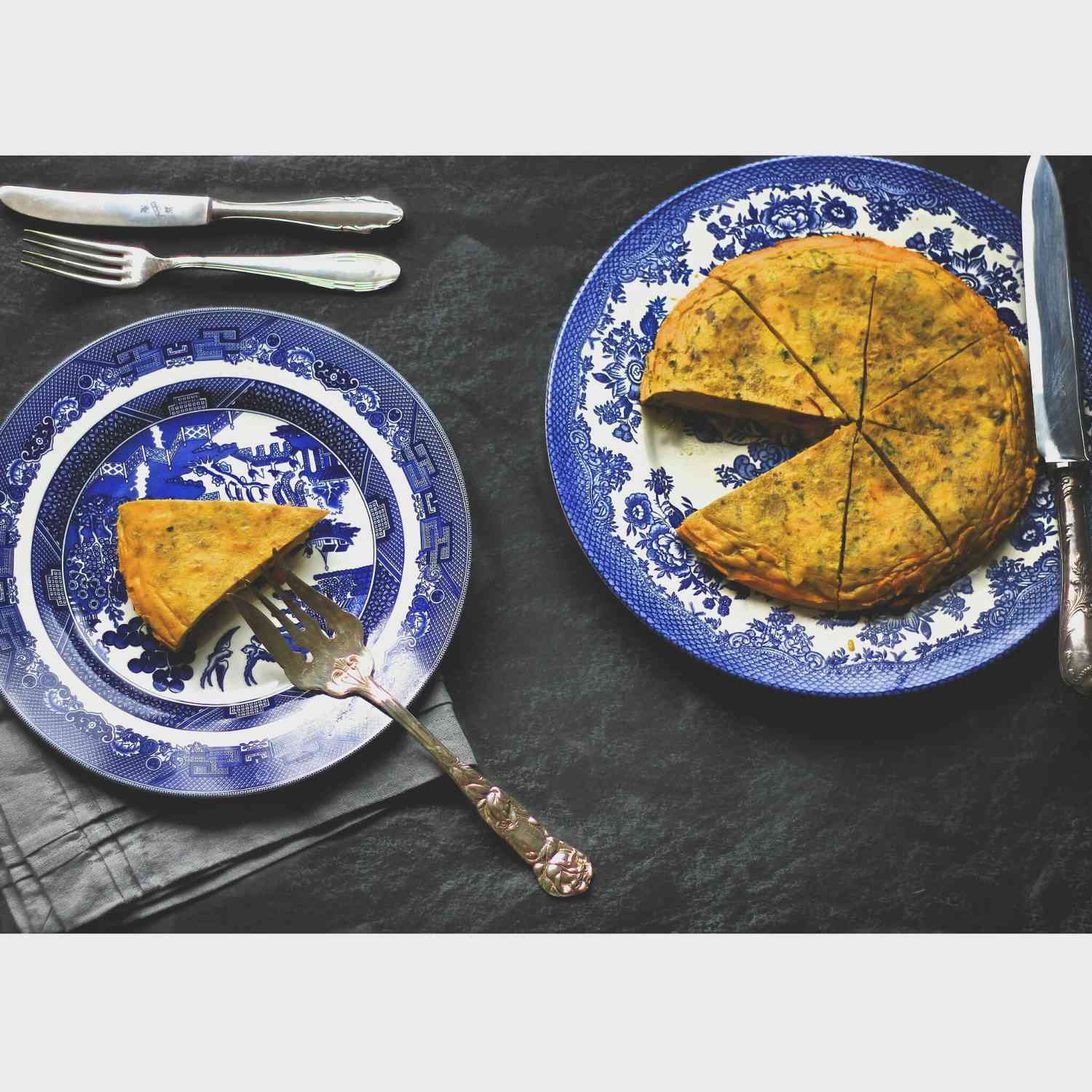 If you’re like me you will sometimes find yourself opening the fridge to find 2-3 full cartons of eggs. Why, you may ask? Maybe it has to do with the fact that I simply love good-quality, free-range, organic eggs. Maybe it’s because eggs are one of the easiest ingredients to cook with. Maybe its because they are high in protein, healthy fats, low in carbohydrates and can be cooked in any number of different ways. Maybe it’s because when you buy more eggs in a carton you save a few bucks. Maybe it’s for fear of wanting to spontaneously cook something that requires eggs. Or, maybe, just maybe, I’m a kitchen hoarder that can’t pass up on a good deal when I see one. All of these are possible and likely reasons as to why I always have at least 24 eggs in my fridge. These and the fact that I live with my brother who eats more than any human being in existence.

The question then becomes, what do you do with all of these eggs? Well, I definitely wouldn’t advise boiling them all because that will get boring very quickly – for me at least. Though I am a firm believer in preparing meals ahead of time and storing them in containers in the fridge, I am not a fan of doing it with eggs. I find that the longer they sit in the fridge, the less flavourful they become. I do, however, love this Paleo Tortilla de Patatas. It can be eaten hot or cold and stores well in the fridge for one or two days. In fact, its one of those dishes that gets better the next day (but not so much after that).

It was in Spain, that I was first introduced to this particular solution to my egg-dilemna. It is a wonderful dish that can be found throughout the country. Whether in the Meseta, Andalusia, or my beloved northern Spain, Asturias in particular, Tortilla de Patatas can be had night or day. I have to admit that I don’t know the regional origin of the Spanish Tortilla de Patatas, but I do know a good one when I eat it. Things to look for when seeking out a Tortilla de Patatas:

1) A dimly-lit cafetería (more so a cafe/bar than a cafeteria in the North American sense of the word), preferably one in which the patrons are drinking a small caña of cerveza in the late morning/early afternoon.

2) The Tortilla de Patata should already be on display behind one of the glass buffets that line the bar of the cafetería.

3) The Tortilla de Patata should be very plump – fat in fact. So fat that it would necessitate the use of a fork and knife, despite your carnal desires to shove it into your mouth without so much as using your hands.

4) The Tortilla de Patata should have visible layers of potatoes stacked within the centre of its golden cake-like dimensions.

Of course, there are many other very important considerations when it comes to finding a great Tortilla de Patatas. For instance, is there a soccer match being shown on the television.

The problem, however, is trying to recreate this dish in such a way that will bring out all of the traditional Spanish flavours yet won’t spike your insulin levels like a lie registering on a polygraph machine. Thank the Paleo heavens for Japanese Yams. A bit more dense than regular potatoes, this root vegetable is low on the glycemic index, tastes delicious, is readily available, and fairly affordable at most local markets. It’s also easy to work with.

When I first made a Paleo Tortilla de Patatas, I was very, very pleased. It recalled the times I had visited Spain for research (both culinary and art historical). I was transported back across the Atlantic ocean to my beloved España. I could envision the old, toothless men donning tweed sport coats and sipping cortados. I could even smell the Cantabrian mountains in the air as I ate bite after bite of my hearty Spanish Tortilla de Patatas.

Because I am a lover of all things meaty, herby and garlicky, my recipe calls for some unconventional, yet delicious additions to the more neutral flavour of a “Traditional” Tortilla de Patatas.

So, if you find yourself in need of a recipe that will make quick, delicious, and healthy work of all of your eggs, I would suggest trying this one here! 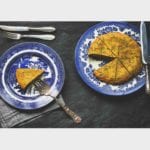 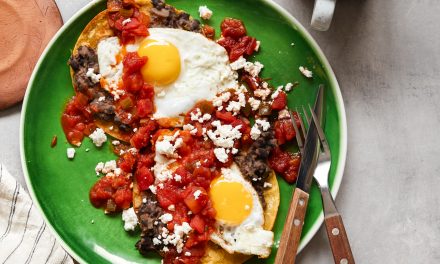 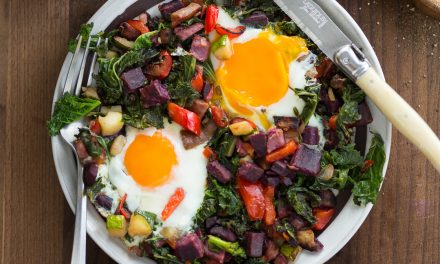 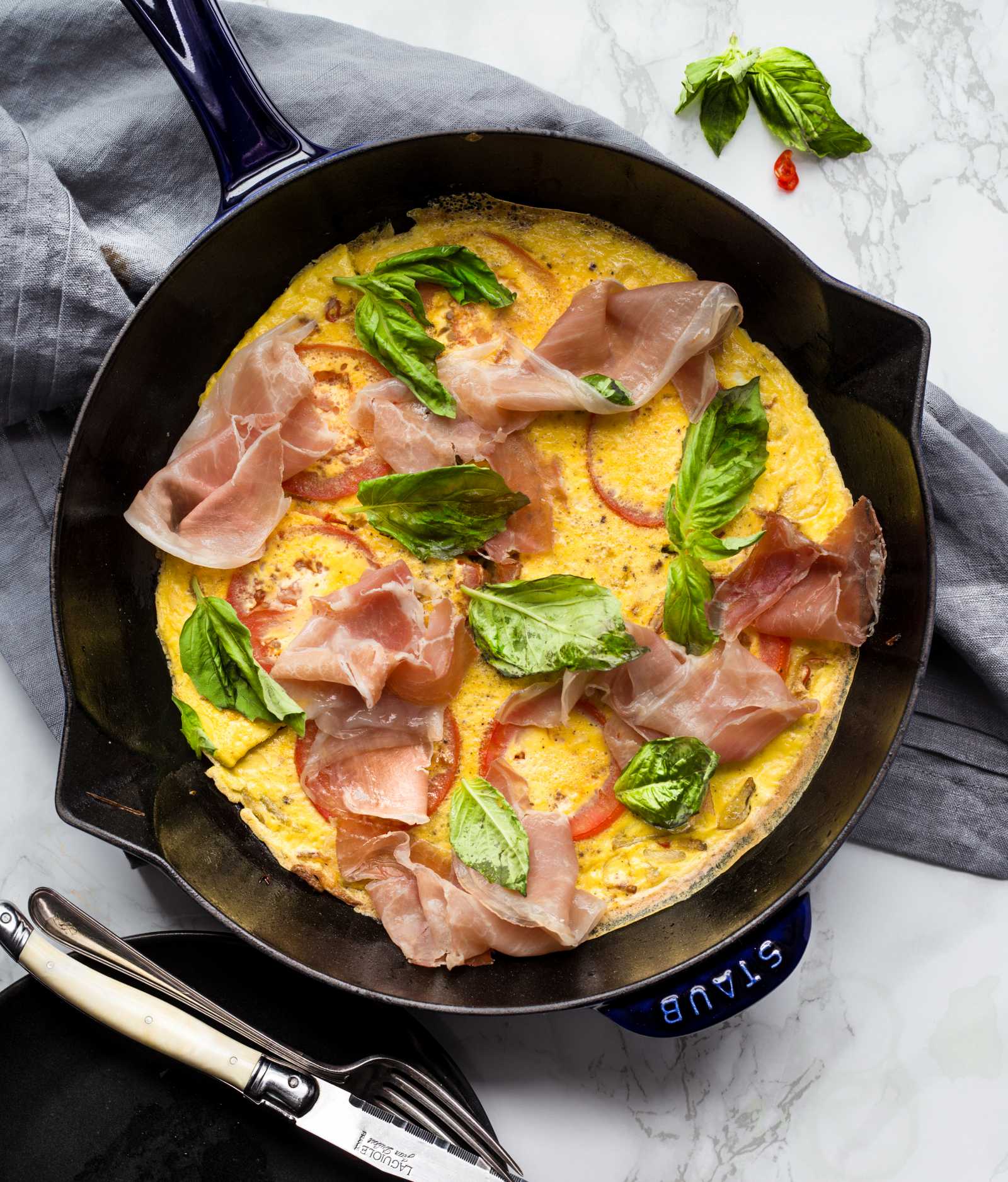