Cherry season is in full swing and the weather is (sometimes) warm here in Toronto! That means nice cream! Admittedly, I don’t have a sweet tooth. I think the last time I posted a dessert recipe was in 2016 and it was only because I had friends coming over for dinner. My wife, on the other hand, is a sugar-fiend! In an attempt to satisfy her cravings, I made this Cherry Nice Cream. 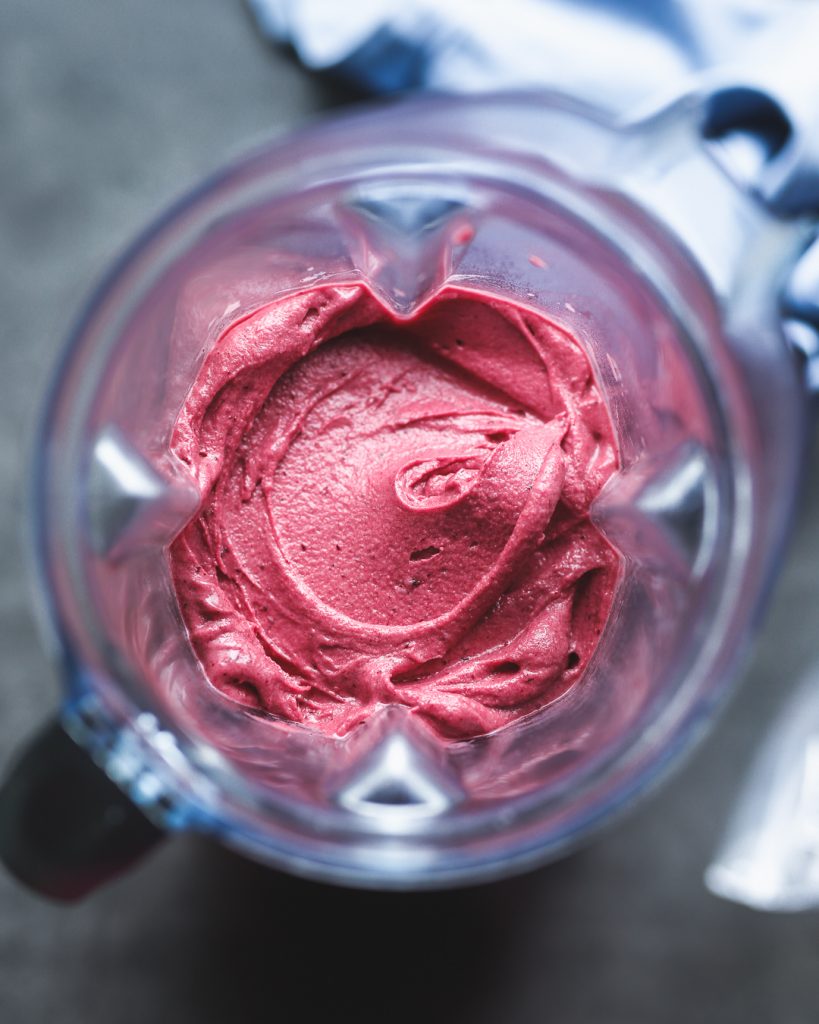 Cherries hold a special place in my heart. My childhood home had a cherry tree in the back yard. It’s actually still there except my father had to chop it down! All that’s left is the stump, which he somehow managed to transform into the support for a water fountain. I know, it sounds whacky but it’s pretty cool! When the tree wasn’t a fountain it had a lot, and I mean a lot, of cherries. Every summer my brother and I would see which of us could climb higher and harvest the most fruit. If we waited too long into the season, the crows would swoop in and peck away at them all. That, or they would fall to the ground and become squirrel food. As the years passed the tree grew larger and began to pose a threat to our home, which was only 10 feet away at the base. The branches spread outwards and came into contact with the masonry of the house. The top of the tree soared well above the roof line and when there was a bad storm or strong wind you could hear the branches crack against the bricks. I remember many a sleepless night as the leaves would brush against my bedroom window. 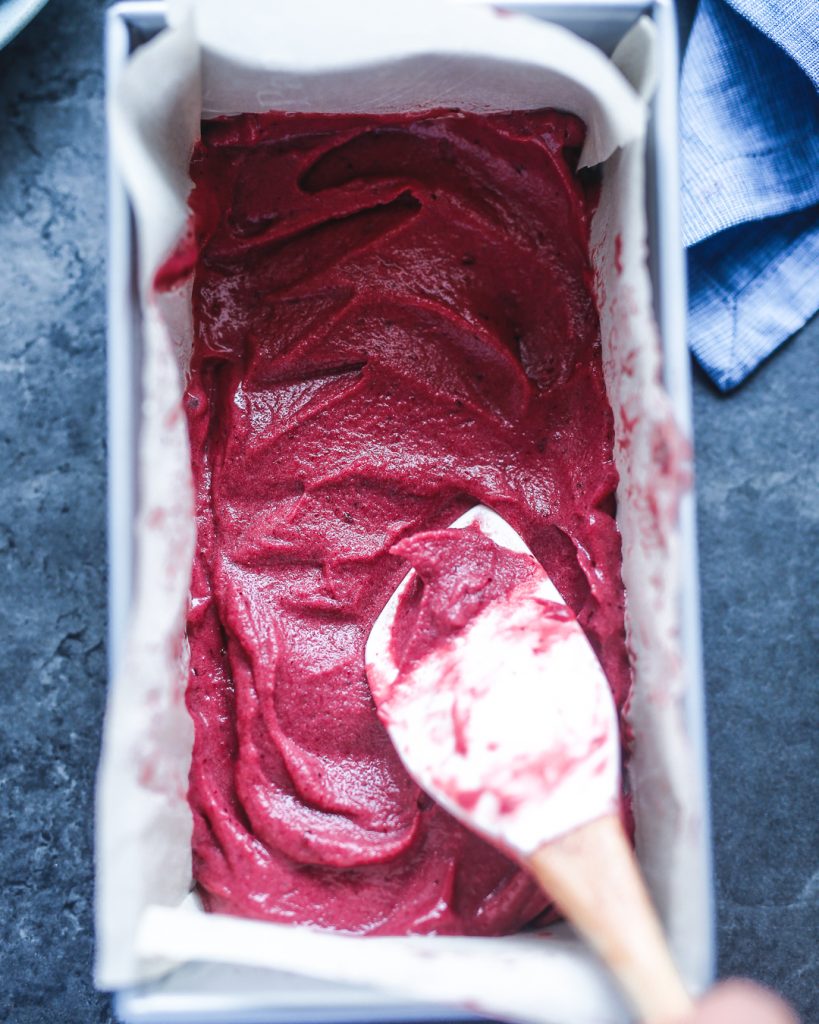 One fateful day, unbeknown to my brother, mother or I, my father woke up bright and early. With nothing more than a hacksaw in one hand and sheer determination in the other, he climbed the tree and branch by branch cut the beauty down. It was a sad day but it was necessary. I later learned that racoons were climbing the tree and making their way onto our roof where they would burrow through the eavestroughs and nest in the attic! To this day I still use the wood for BBQ’ing and grilling in my Weber Kettle Grill (which for 100 bucks is an amazing grill – just saying). 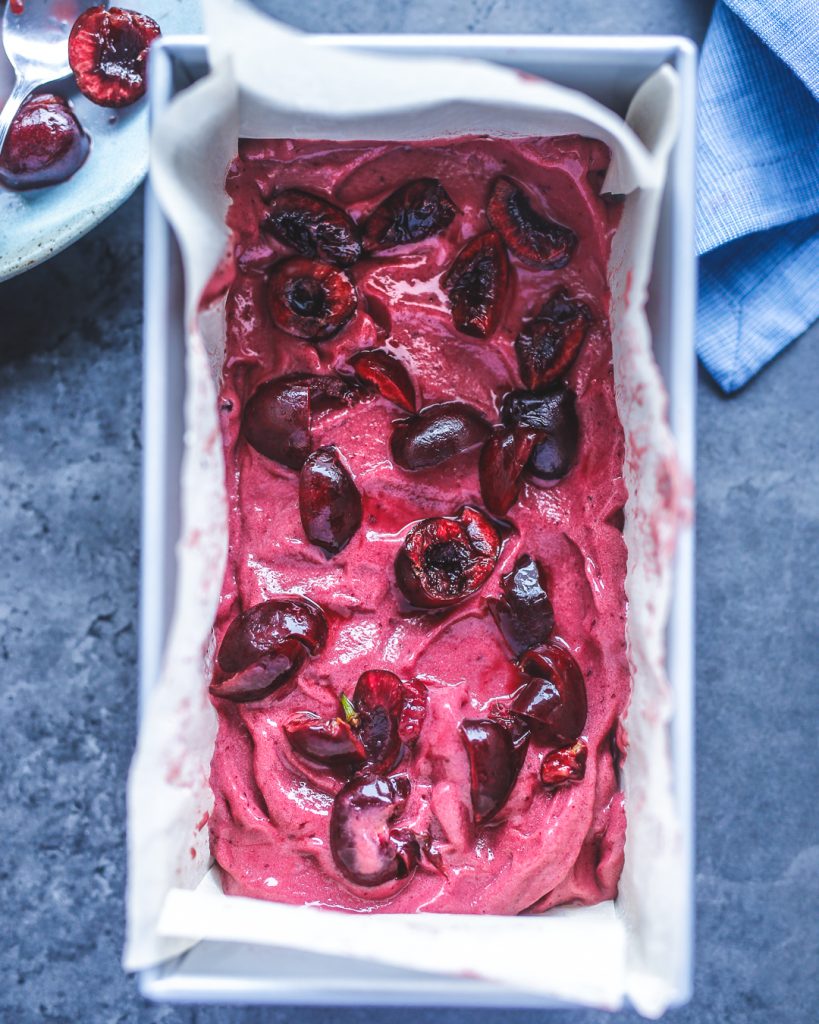 These days we get our cherries from the market. They’re not nearly as sweet or delicious. Sometimes, though, I get a lucky batch during peak season and am instantly transported to my childhood. Memories flood my brain and for a few moments I’m a happy kid all over again! Maybe that’s why I decided to load this nice cream with a layer of extra cherries. Partly as a surprise for my unsuspecting wife, but mostly as a way of packing in some extra memories for me! 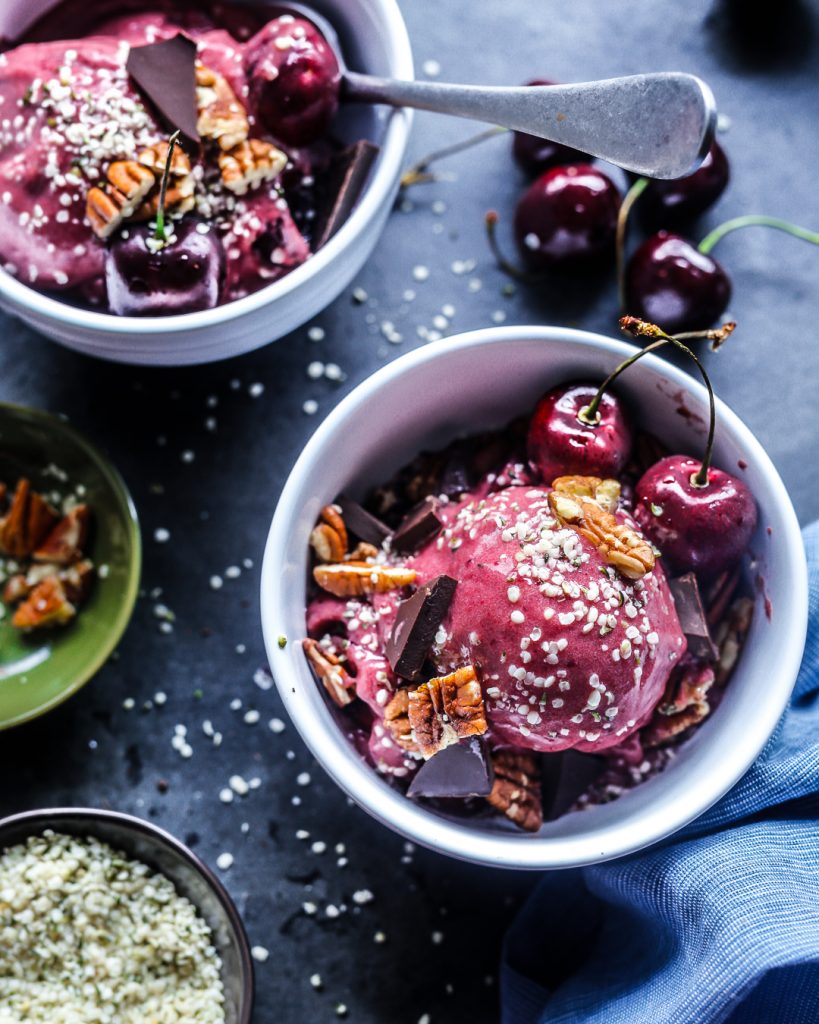 4 bananas – peeled and sliced into discs 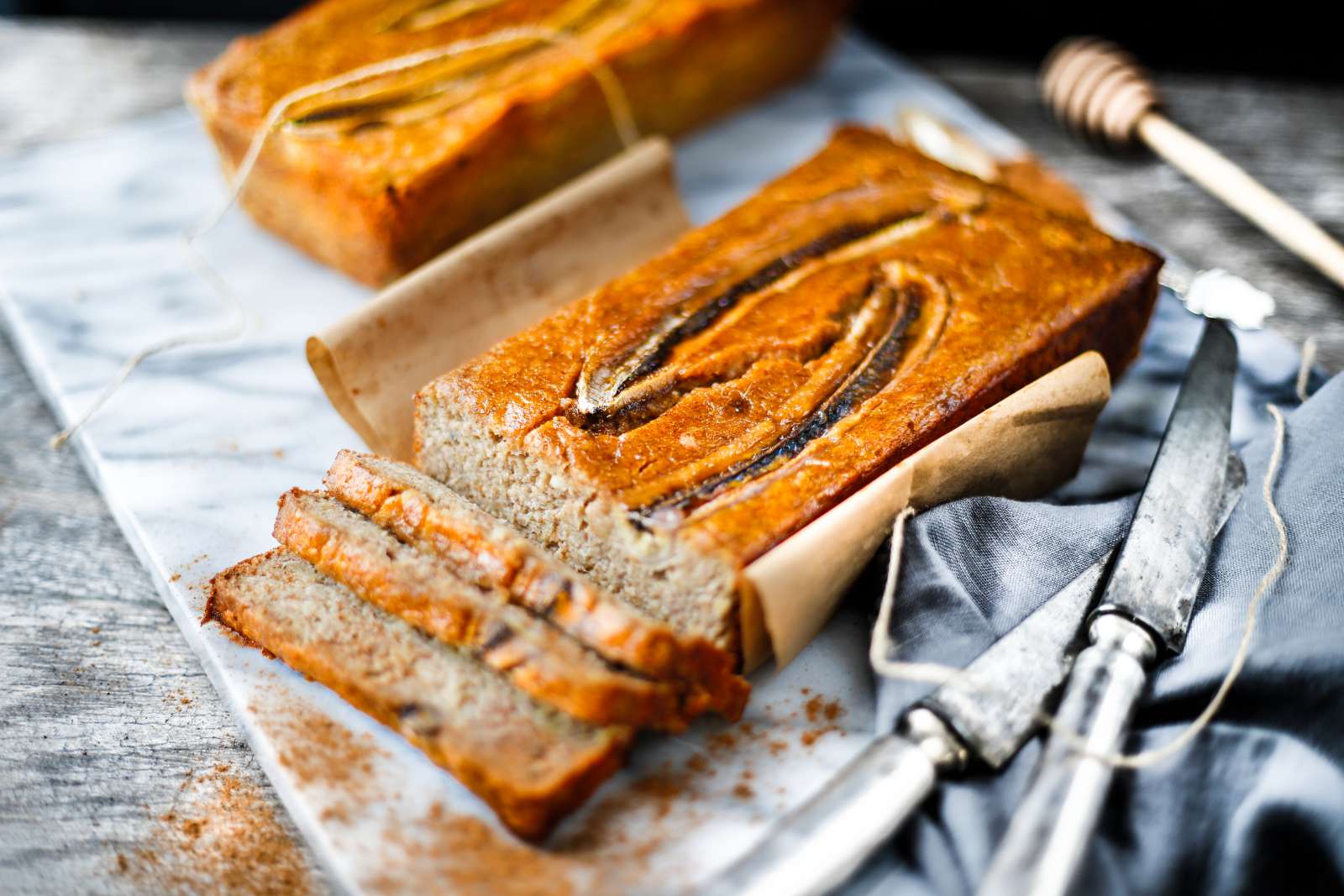 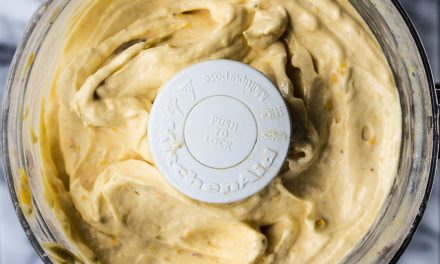 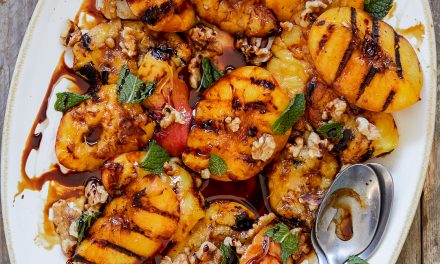 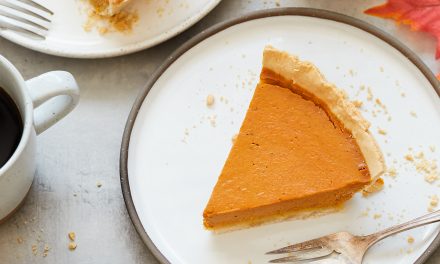