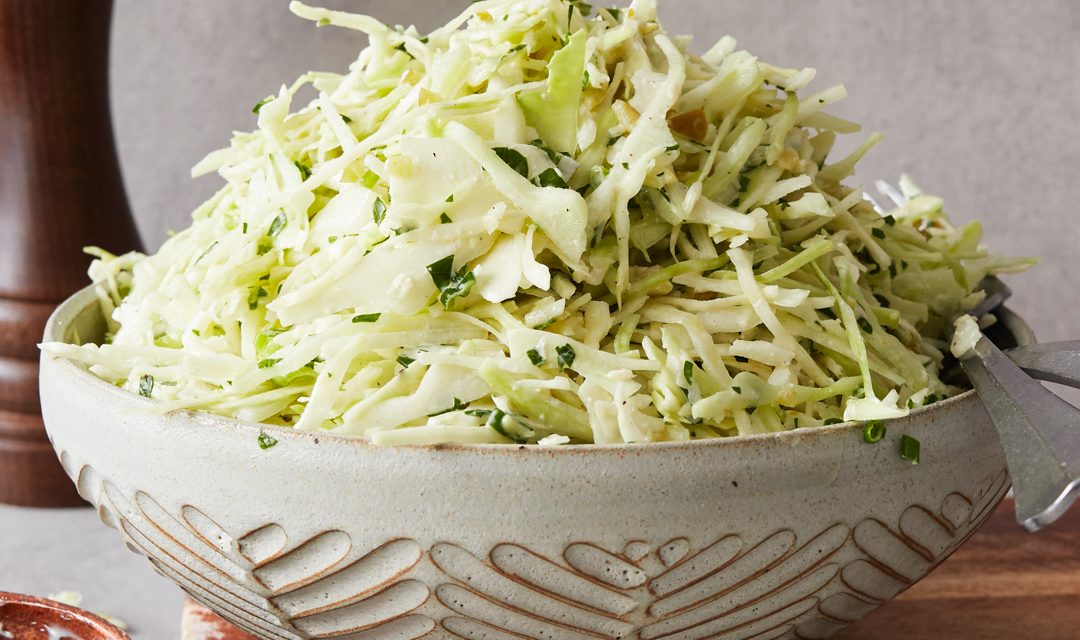 If you’ve ever been to one of the many Houston’s or Hillstone restaurant locations in the States, you’ve likely tried their signature Ding’s Coleslaw. Personally, I always order it with a full rack of ribs and the shoestring fries. It is, hands down, one of my favourite meals of all time. It’s also a very nostalgic one because the Houston’s in North Miami is where we would sometimes go to celebrate a special family occasion.

My grandparents moved to North Miami Beach from Queens, New York, back in the mid-90s. Everything from the weather, to the food, to the strong Latino culture was intoxicating to me. I would try to visit my grandparents as often as humanly possible while they were still with us. Sometimes twice or three times a year. On occasion, I would even convince my parents to let me fly down alone so I could spend time with them. It’s not something many people know about me but Miami is very much my second home and has always held a special place in my heart. In fact, my wife and I have made the decision to spend a few months down south starting next week! 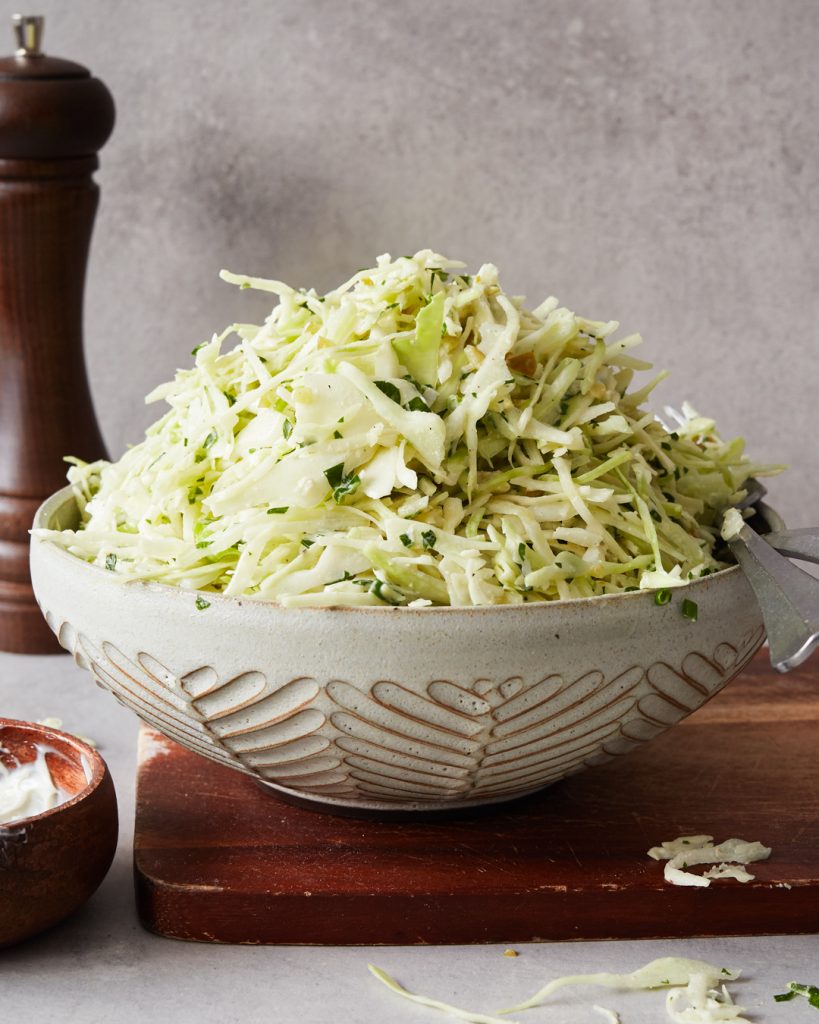 On a recent trip to Miami, I didn’t miss the opportunity to indulge at my favourite restaurant. This time, though, I paid careful attention to Ding’s Coleslaw, which, for whatever reason, tasted even better than usual. In all my years of dining at Houston’s (nearly 20 years now, I think), I never once stopped to notice that the coleslaw had pickles in it! MIND BLOWN!

I also noticed an obscene amount of scallions, lots of fresh parsley and a rich and creamy mayo-based dressing, which definitely had some refined sugar in it. I knew I wanted to recreate a version of it as soon as I got home and that’s exactly what I did.

Since I’m doing the January Whole30 at the moment, I decided to omit the sweetener altogether. The coleslaw still came out delicious without it but if you want to make a paleo-friendly dressing that’s closer to the original Ding’s Coleslaw, try adding 1 tablespoon of honey or agave sweetener. 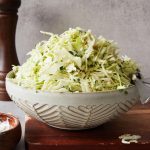 An easy and healthy copycat version of the famous Ding's Coleslaw from Houston's and Hillstone Restaurants. So good you'll be eating it with ALL THE THINGS! 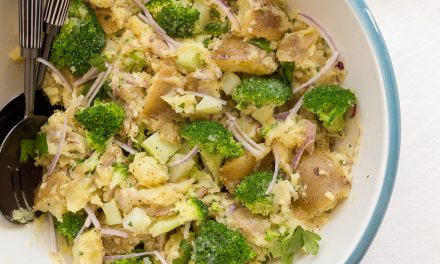 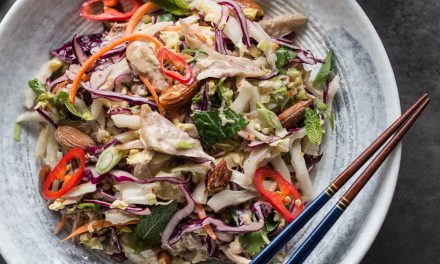 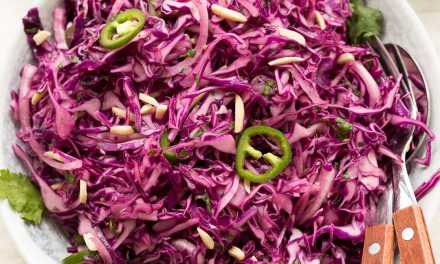 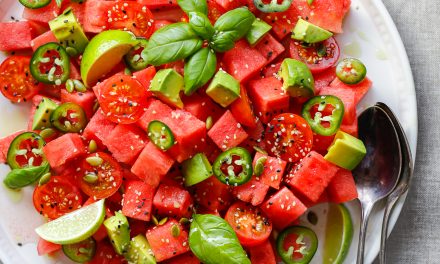