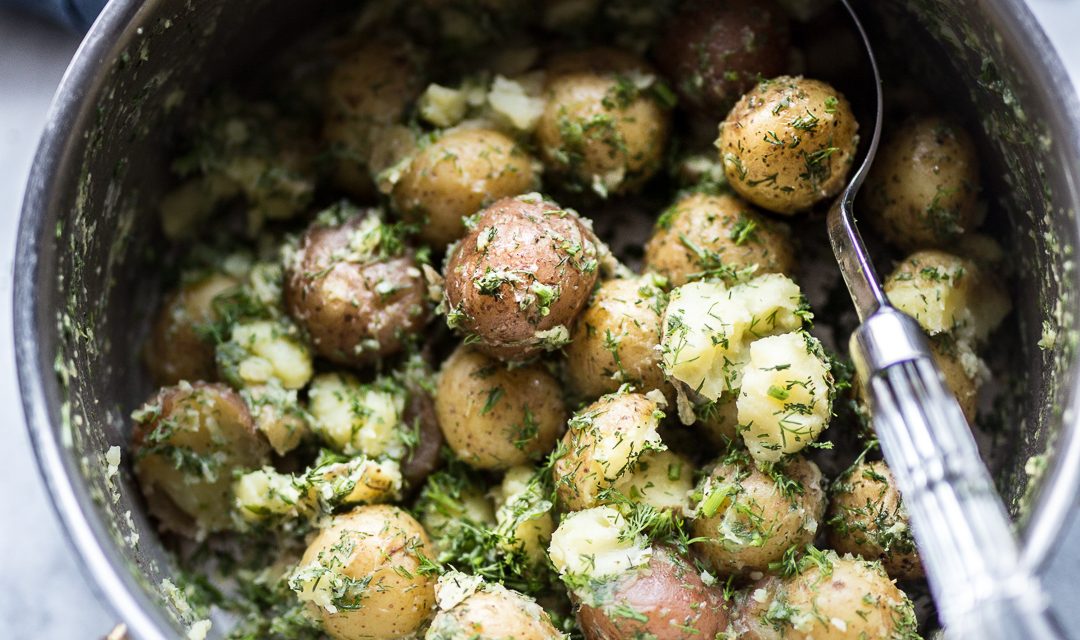 These Half-Smashed Garlic and Dill Potatoes are a very old family recipe. My father always made this for us growing up and to this day they conjure up nostalgic memories of my childhood. The kitchen windows would be fogged up from all the steam and the air would be perfumed with the aromas of fresh garlic and dill. Maybe my mother would be roasting a chicken in the oven or my father would be grilling lamb chops in a frying pan on the stove. I didn’t know it then because I was blinded by junk (read more about my troubled youth here), but this is the food that makes me happiest. Simple, flavourful, family-style, peasant food. Potatoes, the most humble food if ever there was such a thing, boiled and tossed with some equally simple ingredients. They taste even better when served piping hot at a table without cellphone data or wifi. 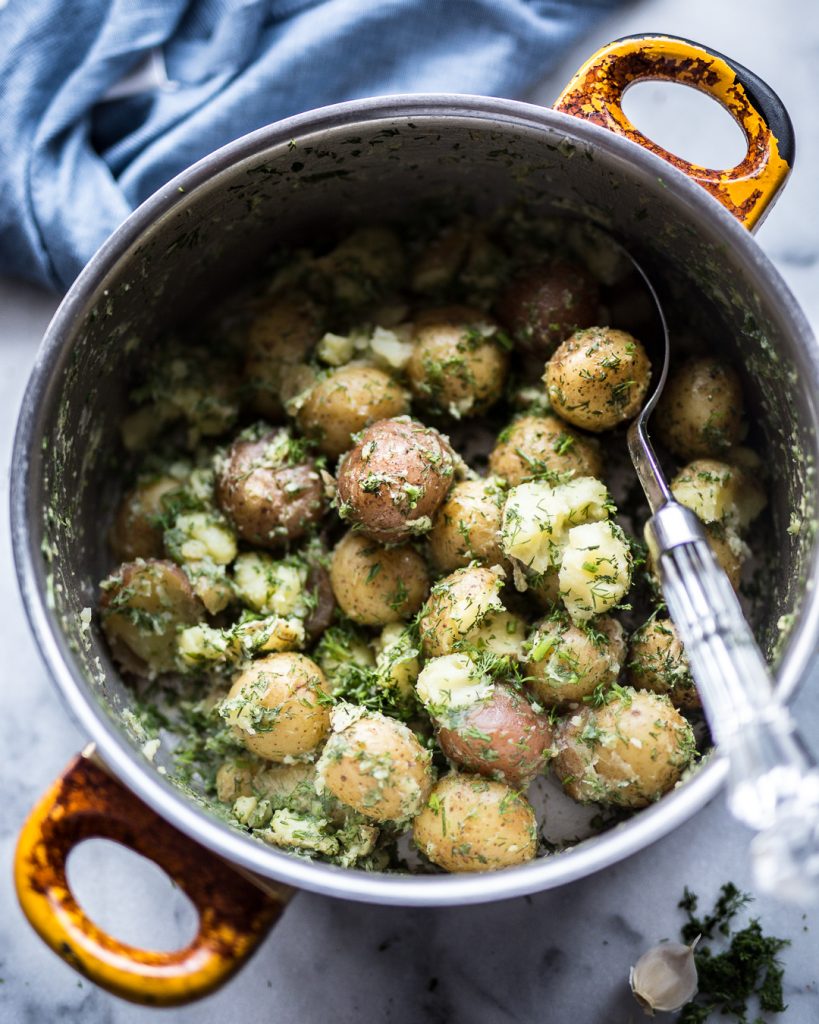 The nuts and bolts of this childhood staple have remained unchanged. The act of half-smashing the potatoes while still in the pot is something my father taught me. After all, why dirty another bowl when you can just serve things in the pot you cooked them in? I did, however, tweak the recipe slightly to keep things Whole30 compliant and just healthier in general. My father used copious amounts of margarine! That’s right, margarine! This was back during the days when margarine was being marketed as heart-healthy and butter was demonized. I think he knows better now but every so often I’ll see him eyeing the Becel containers at the store. Old habits die hard!

Instead of margarine, or even butter for that matter, I like to use a combination of ghee and extra virgin olive oil. I feel like this gives you the best of both worlds flavour and texture-wise. EVOO has a wonderful, silky finish that I feel is missing from ghee and butter. However, ghee has far more flavour and does wonders on potatoes.

Be warned: I’ve kept measurements very much in line with my father’s rules, which means flavours are big and bold! My father eats garlic raw, like an apple, so if that’s not your cup of tea (or if you are allergic) feel free to tone it down or omit. Otherwise, have at it and enjoy the sharp, robust strength of mother nature’s best aromatic! 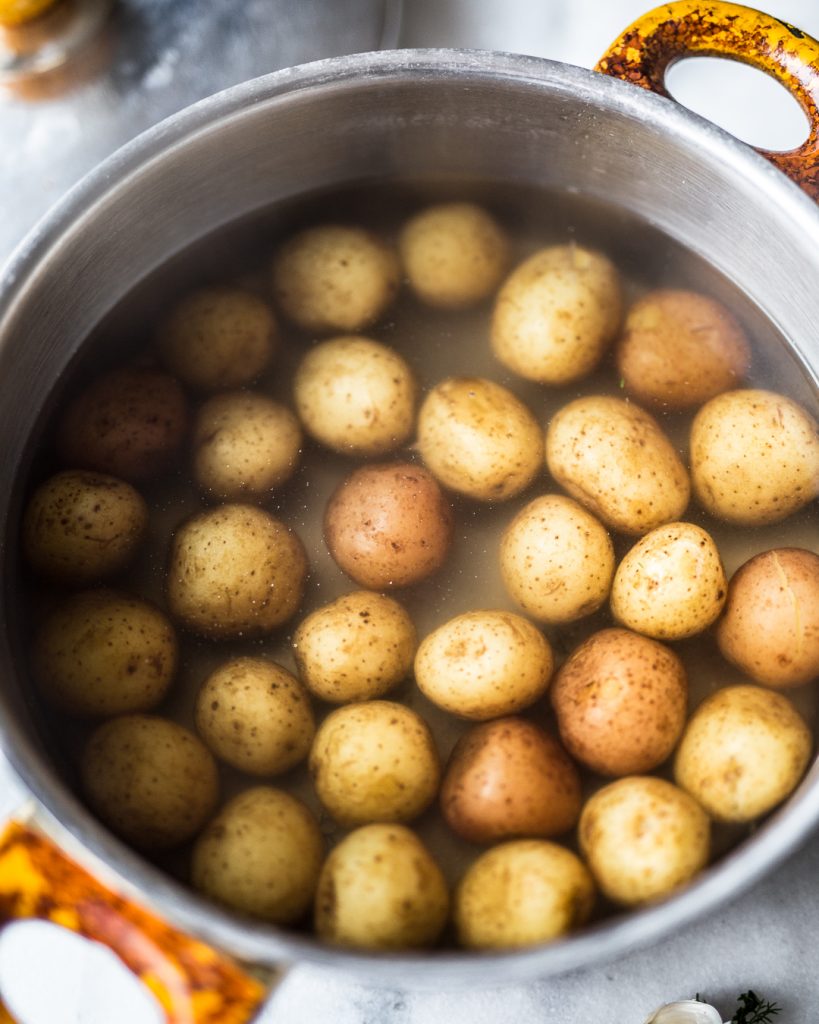 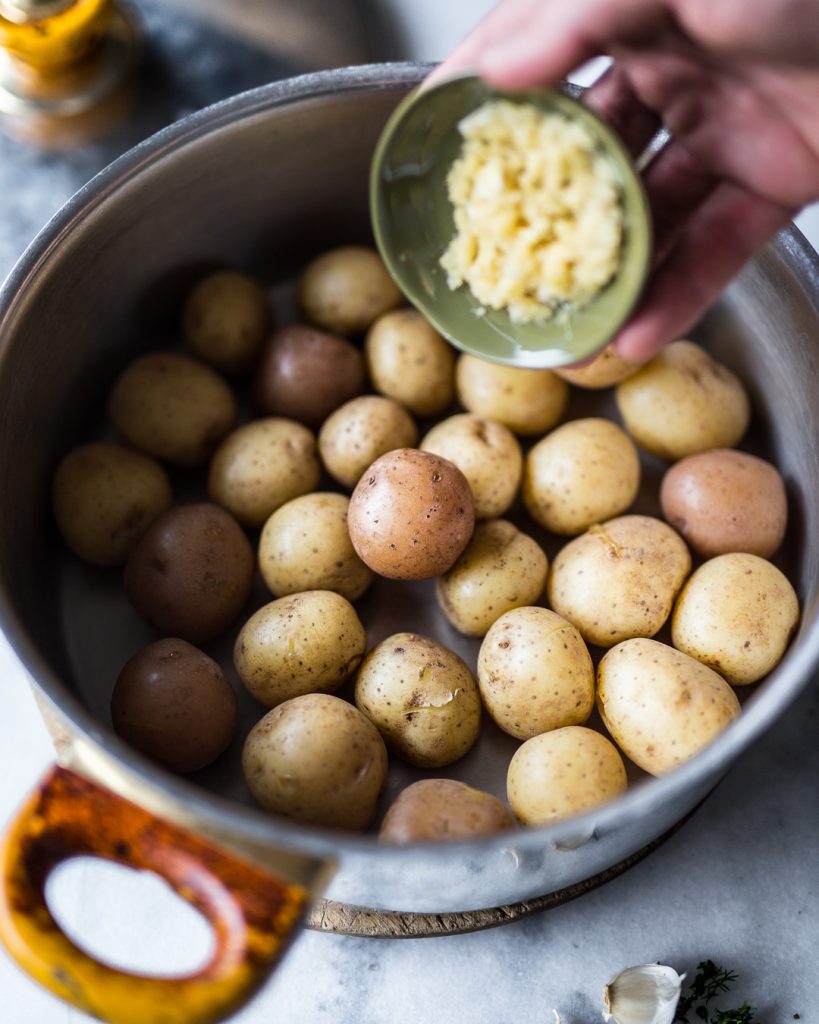 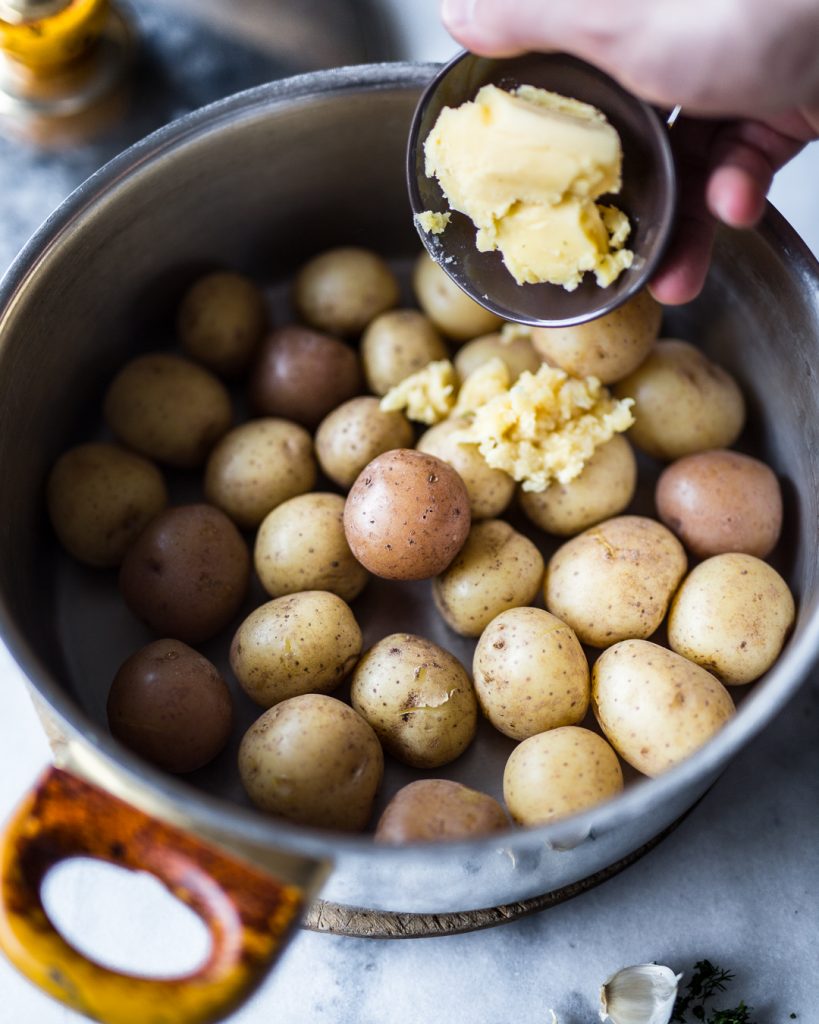 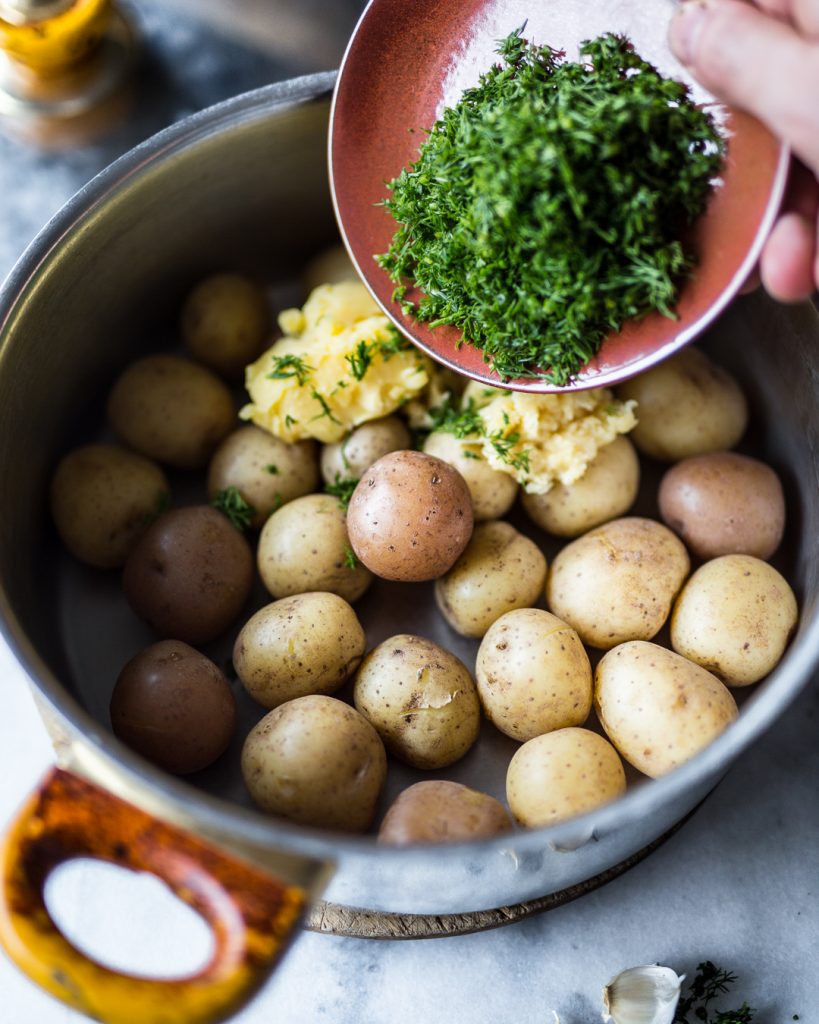 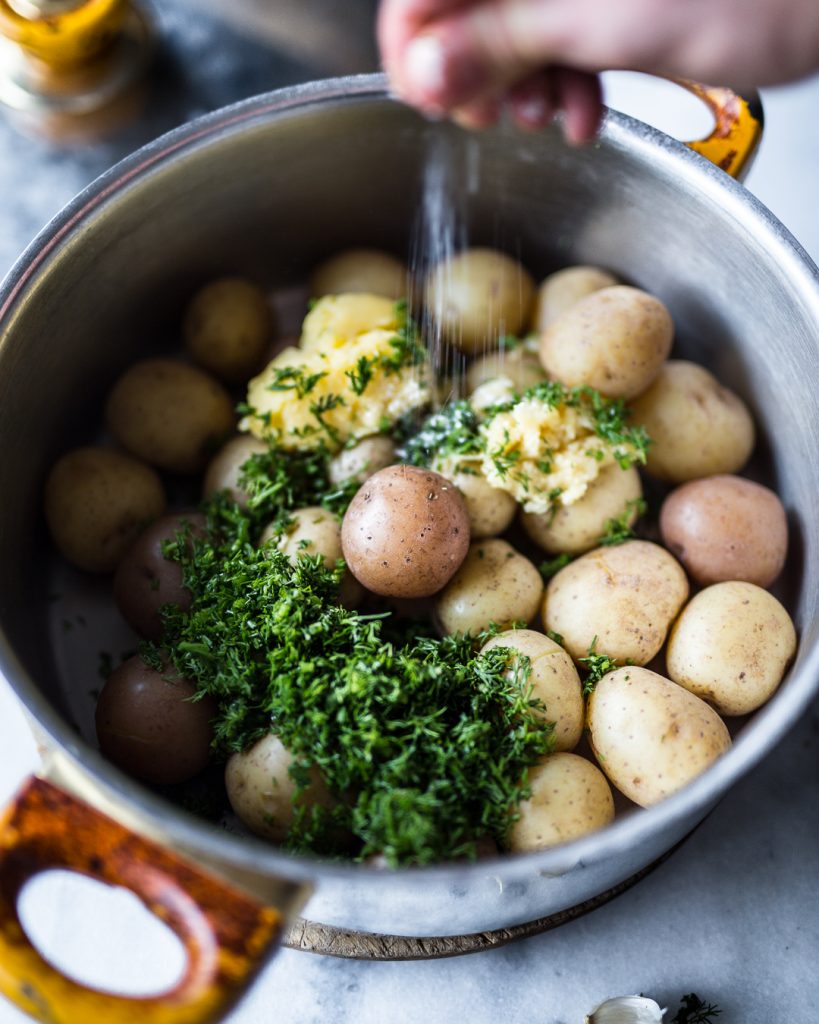 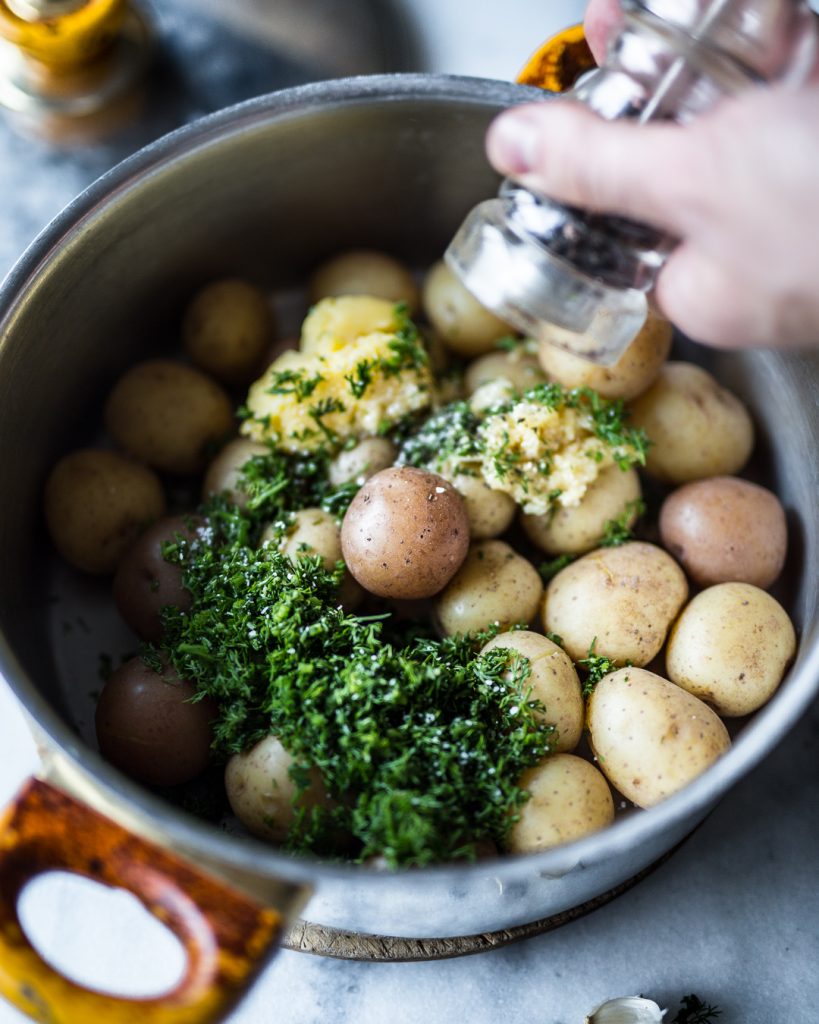 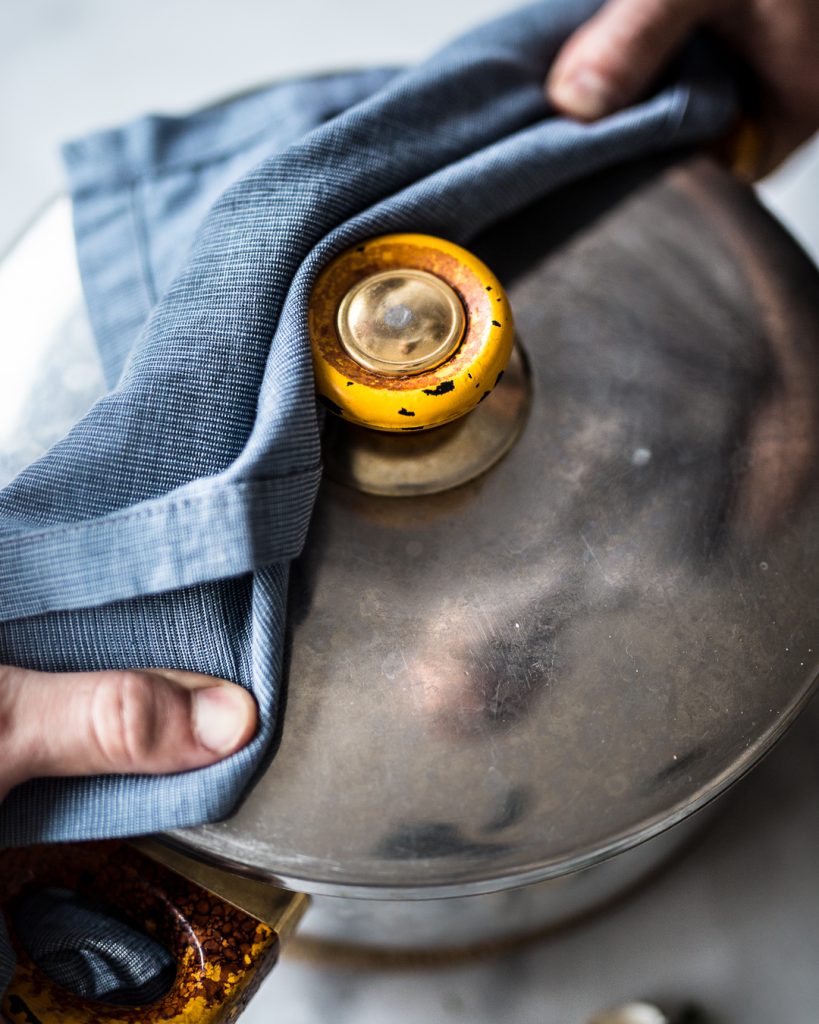 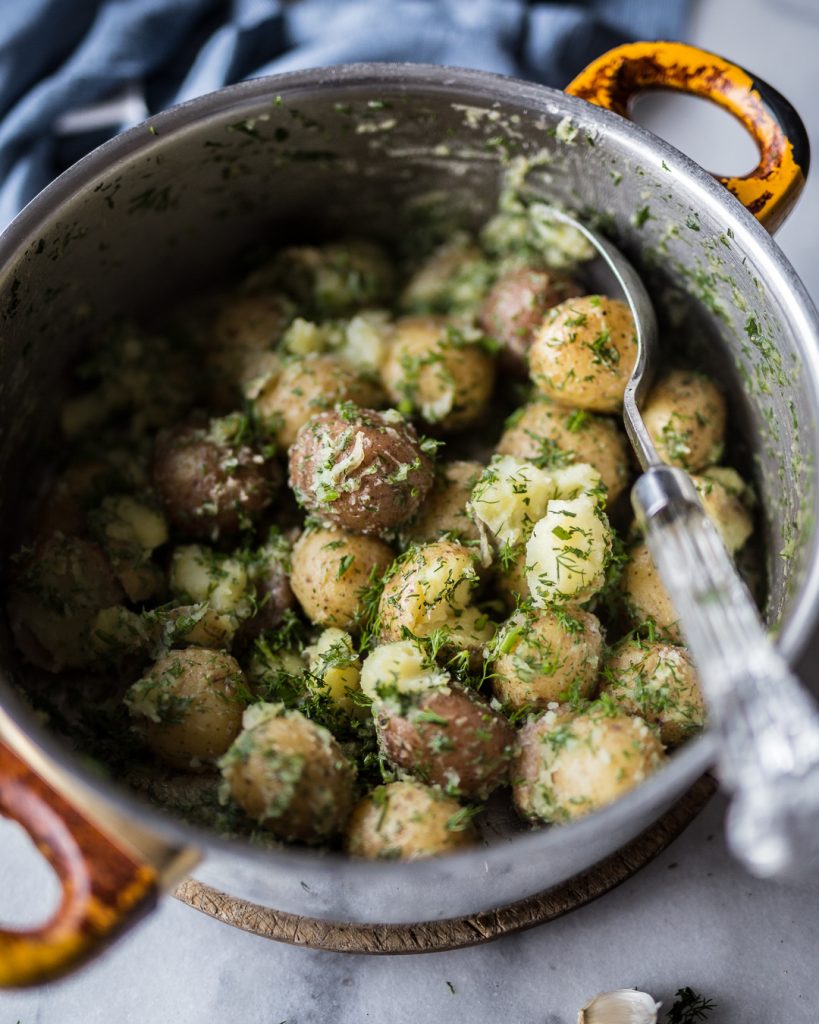 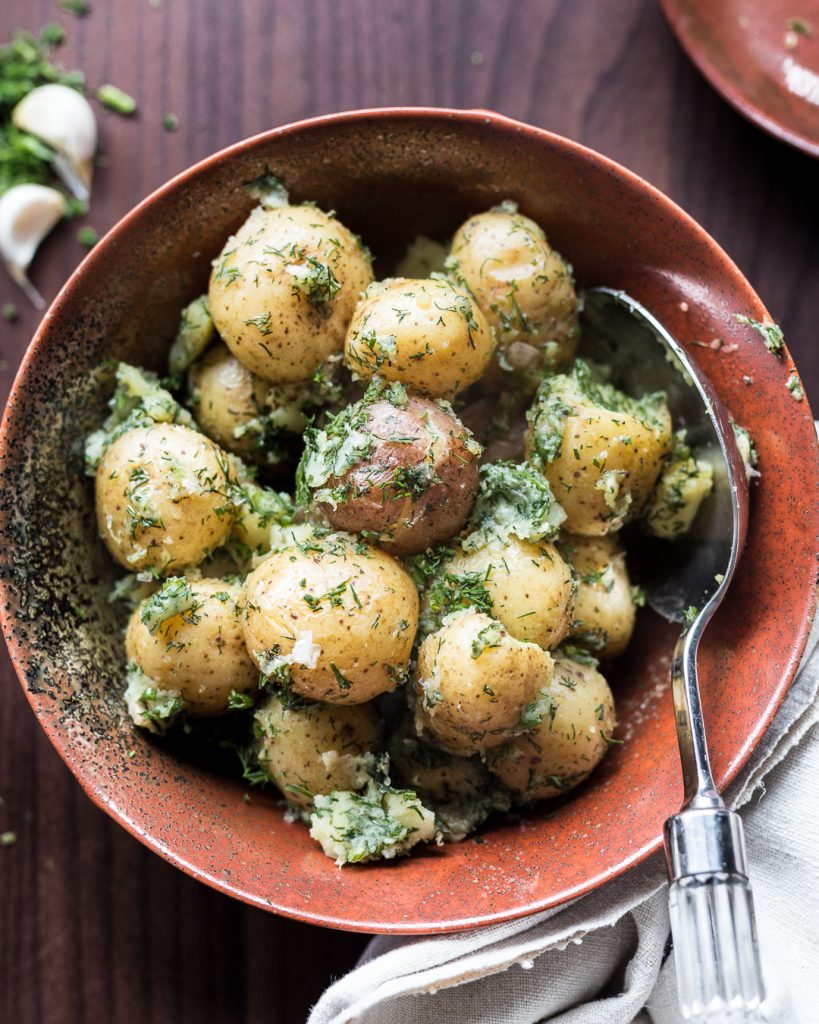 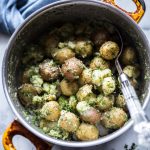 The trick is to add the garlic and dill while the potatoes are still very hot. The residual heat from the potatoes and the pot will cook the garlic ever so slightly and take some of the edge off of their sharp flavour. 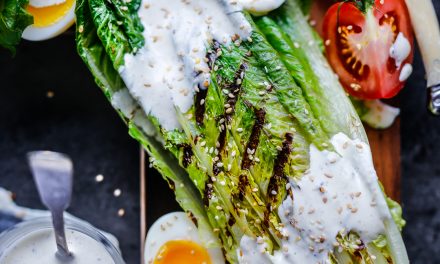 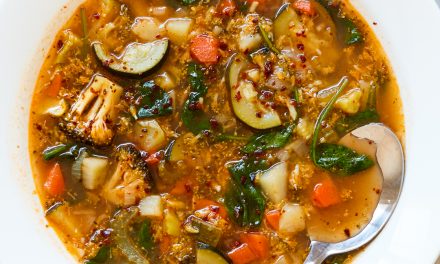 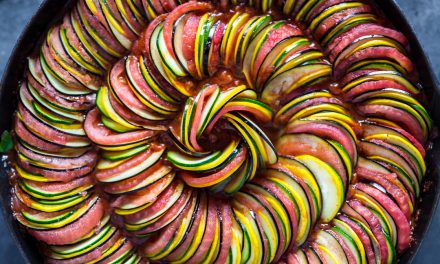