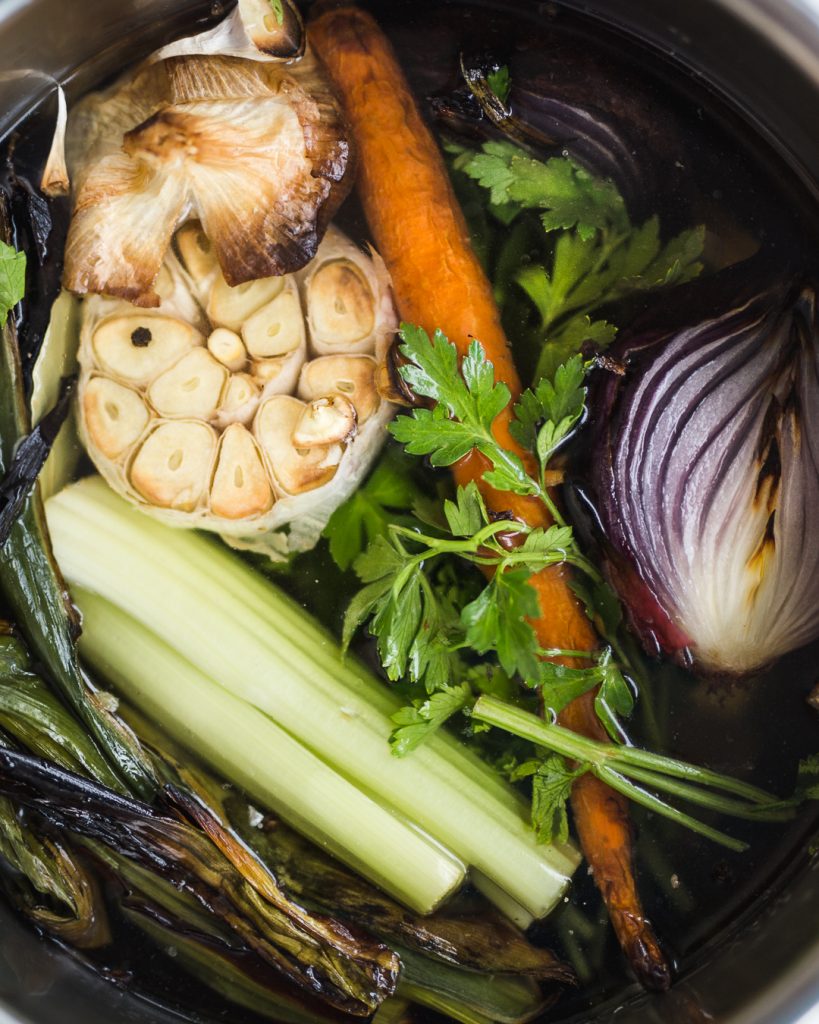 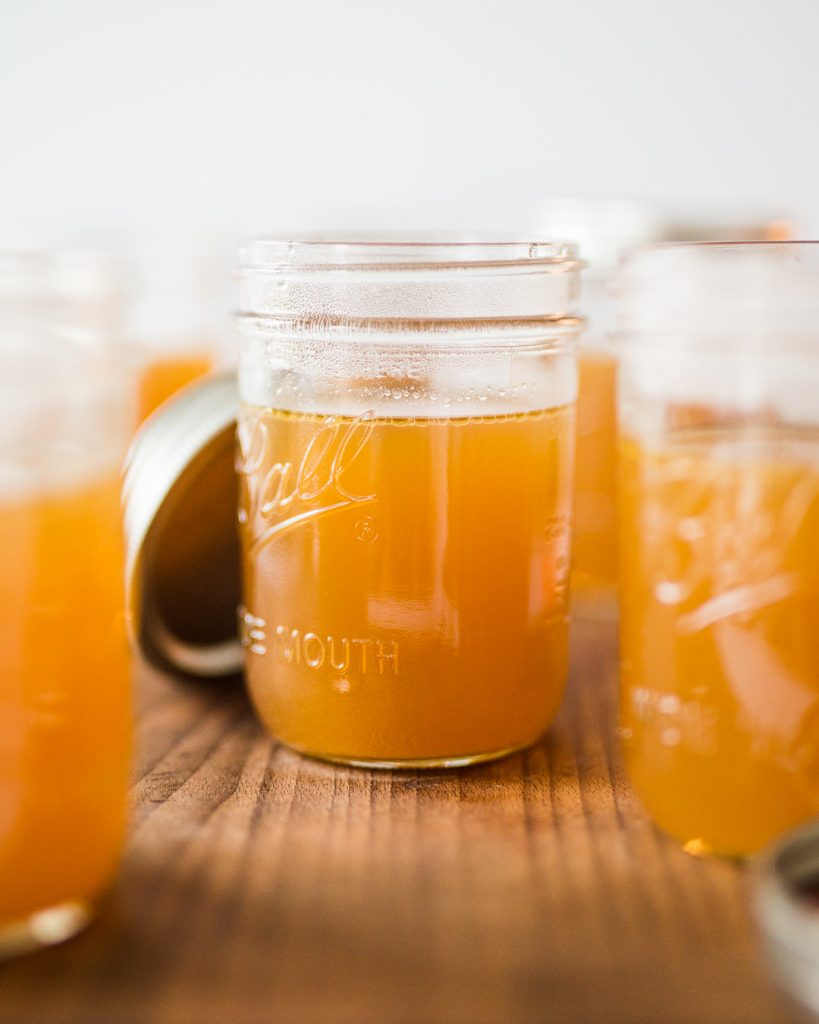 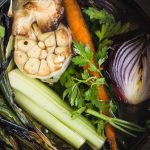 Homemade Beef Bone Broth is a wonderful addition to your daily health routine. Thanks to the Instant Pot, making a batch is easier than ever before. 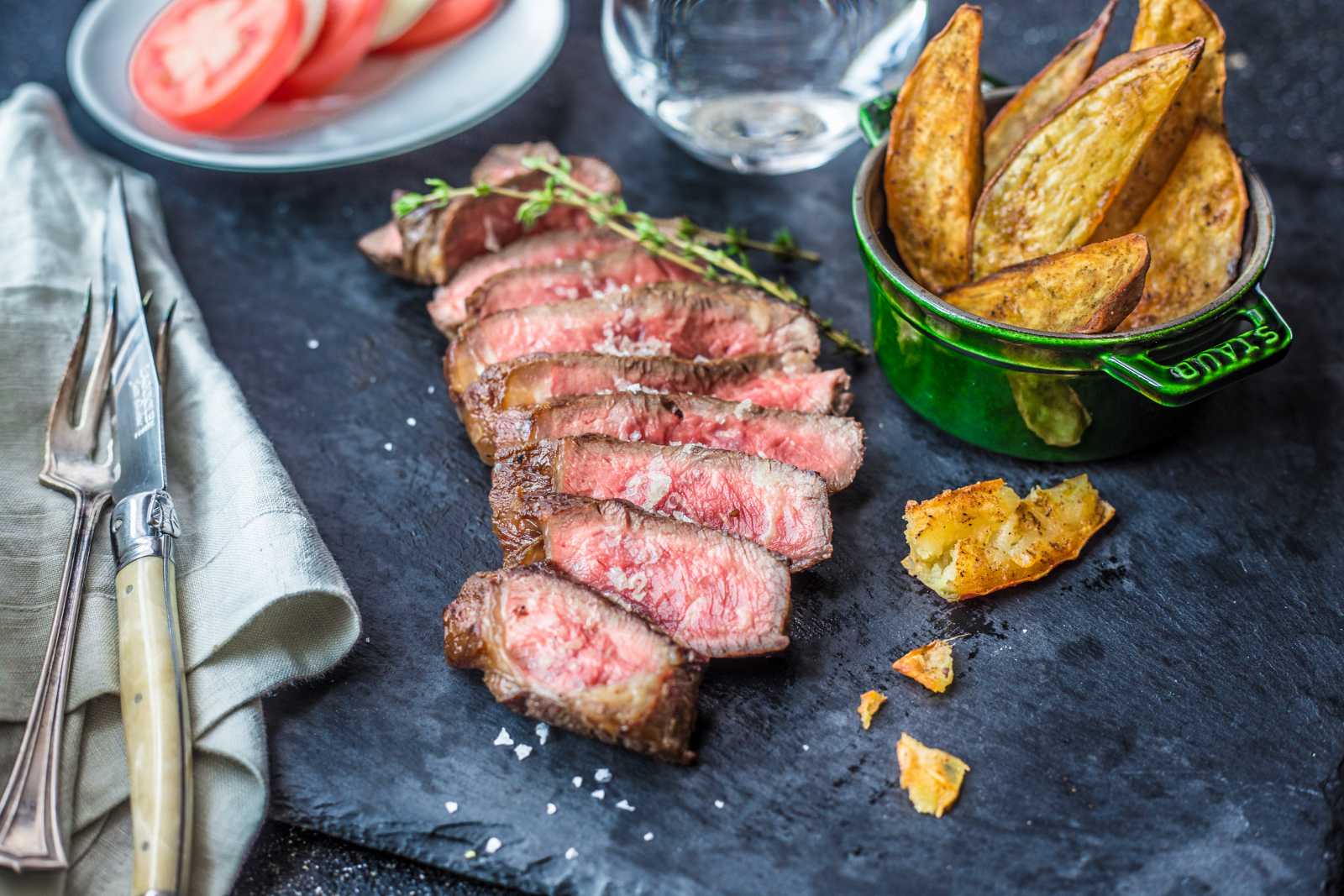 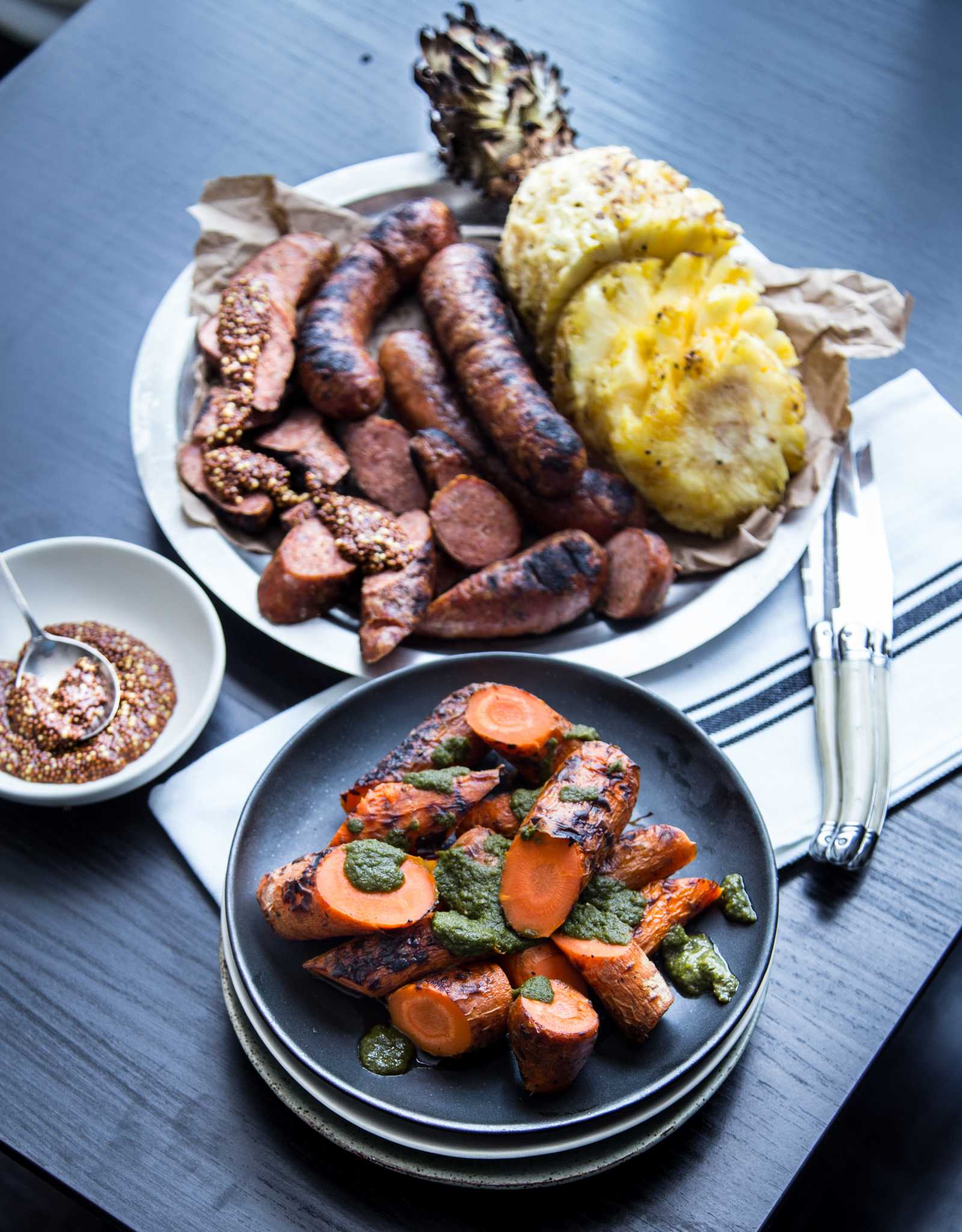 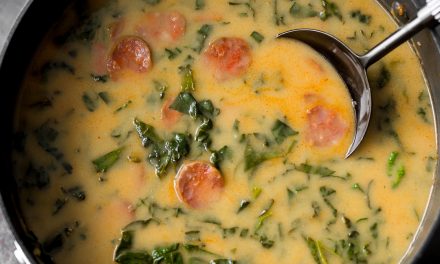