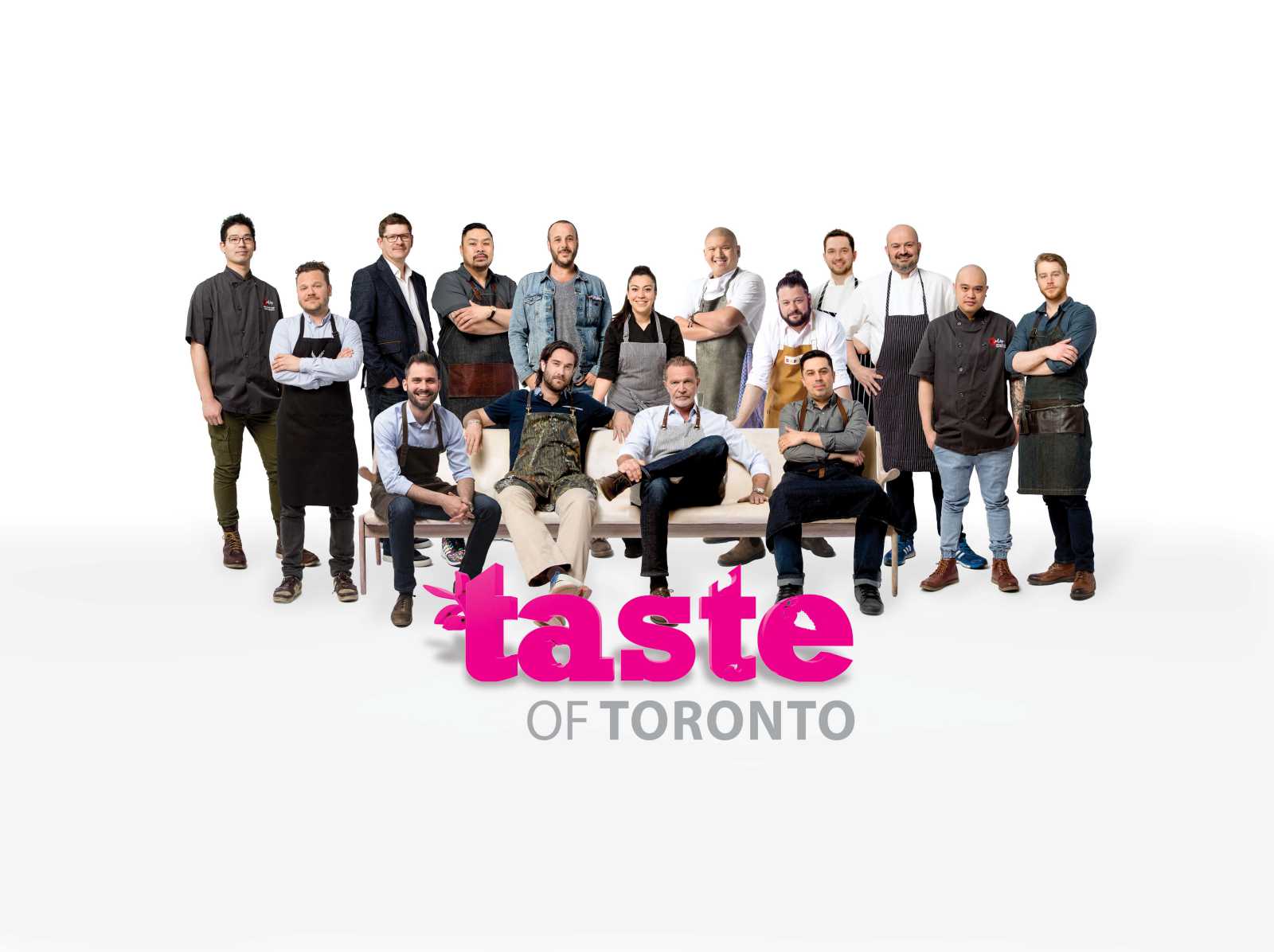 Taste of Toronto (June 23-26: Garrison Common at Fort York) is not to be confused with your average food festival. First of all, it’s in Toronto, the greatest city in the world (in my humble yet heavily biased opinion). Secondly, it gives festivalgoers the chance to savour expertly prepared dishes from the city’s best restaurants. This is Taste of Toronto’s third year and is still the only North American outpost of the international Taste Festivals (taking place in cities like Paris, Milan, Hong Kong, Dublin, Sydney, Moscow and Dubai, to name a few).

This year, Taste of Toronto will feature over 70 stellar dishes from over 20 of Toronto’s Best Restaurants. Unlike some food festivals, Taste of Toronto has already released a full menu from each of the participating restaurants, which is great because you’re going to want a game plan ahead of time. I’m thinking I might start with Foie Gras with Rice Pearls and Umeboshi from critically acclaimed Alo; then head over to nosh on Babi Guling (Balinese roasted pork) from Little Sister; make my way to devour some Spice Ash Crusted Venison and say hello to my friends at Antler Kitchen Bar; and round off the night with a Smoked Chocolate Truffle from The County General. No, this will not be a Paleo/Primal Festival. Yes, it will be one of the most epic cheat days in history! 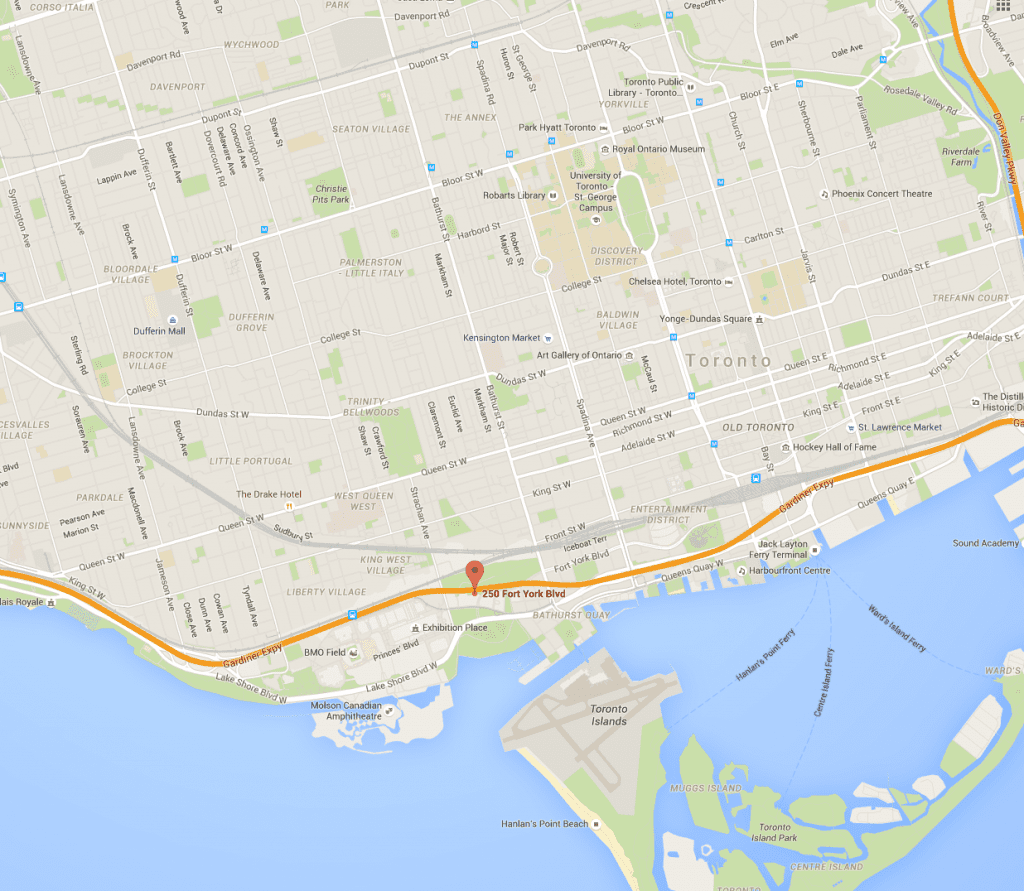 Note: “Taste of Toronto operates like a restaurant, offering afternoon and evening services. There are a total of six sessions running over the four day festival, with each session lasting between four and five hours. This provides you with enough time to enjoy your pick of over 50 restaurant dishes, browse the artisan stalls, and enjoy the many interactive on-site features” (TasteofToronto.com, 2016).

What this means is you must pick a session to attend. You will not have access to the previous or following session unless you have purchased additional tickets.

Why Should I Go?

The way I see it, I’m getting reservations to the top spots in the city in one day, let alone during the weekend. As many of you already know, it’s hard enough getting a reservation to any of these places during the week! It’s also a lot of fun to get outside, meet new people, talk to the chefs, and get immersed in the culinary buzz of one of the most culturally diverse cities in the world!

There will also be culinary demos in the Metro Master Class, with pros sharing their tips and techniques in the kitchen.

How much is it?

There are a variety of ticket options available depending on your budget and (dare I say) social status!

General entry will run you $19.00 but if you have an AMEX card and go with a friend you can get the American Express Package for $33, which gives you 2 general admissions, and fast track entry (AMEX card holders only).

Feeling extra fancy? Opt for the VIP treatment for $45.00 to receive fast track entry, access to the VIP lounge and a complimentary beer or wine.

Good to Know: The festival works on ‘Crowns’, the official currency of Taste of Toronto. You must purchase Crowns, which can then be redeemed for food and beverage. 1 Crown=1 Dollar. Dishes cost an average of 8 Crowns but range in price from 6 Crowns (appetizer or amuse bouche) to up to 150 Crowns for a restaurants signature dish (like the Chinatown Platter from The Drake).

For more details on the Crown system click here: http://tasteoftoronto.com/crowns/

Who’s Gonna be There?

Aside from me, you mean?

It’s a veritable “who’s who” from the Toronto scene. Everyone from the OG’s themselves, Mark McEwan and Jamie Kennedy, to the king of Dupont, Anthony Rose, and even the (not so) new kid on the block, Michael Hunter.

Among the list of featured restaurants are some of the newest top-spots in the city, such as: 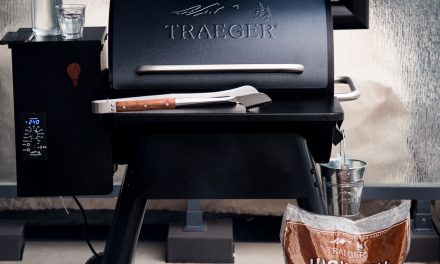 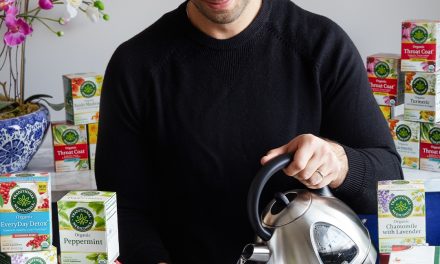 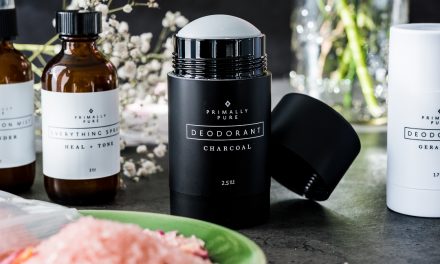 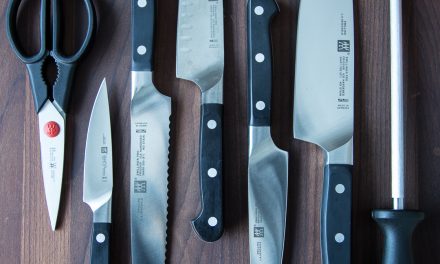