I have yet to cook a bad meal on my Traeger and this Smoked Chicken and Potatoes is no exception. Especially when smothered in this Alabama White BBQ sauce! The combination of flavours is gold, Jerry! Gold! (Seinfeld reference) 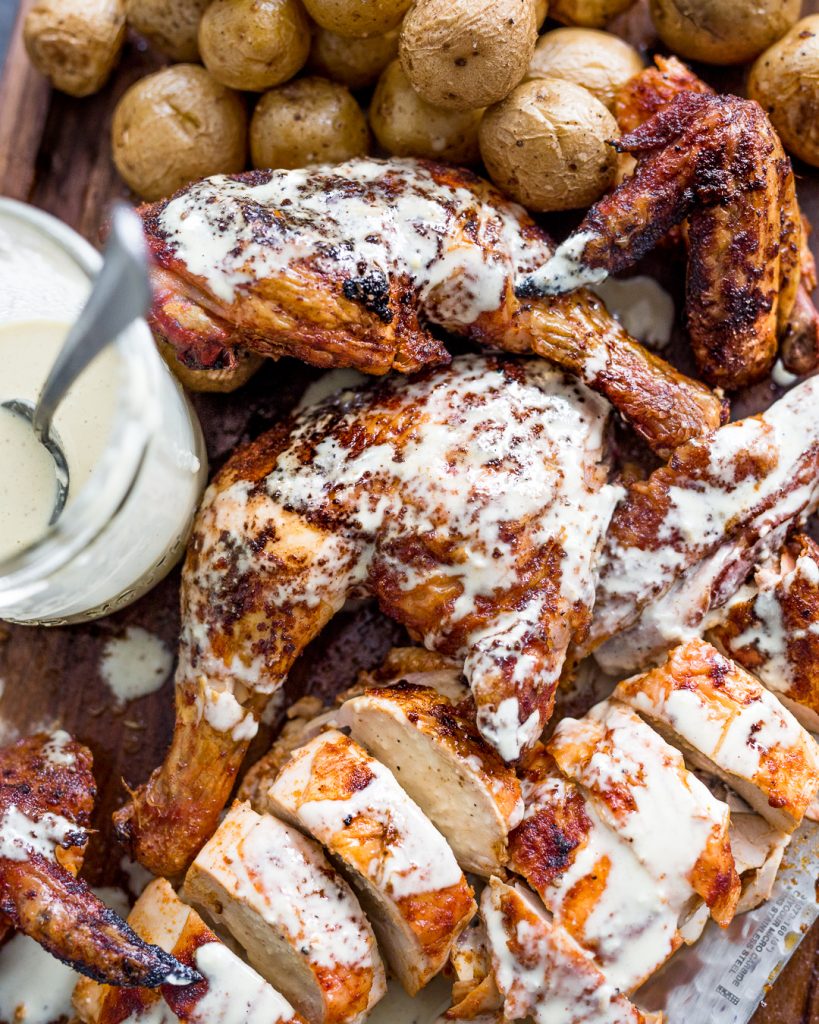 The chicken is rubbed in some hot sauce and dusted in a quick-and-easy homemade spice rub. First, I smoke the chicken on the Traeger at 225F for 30 minutes to allow some wood flavour to infuse the meat. It’s then finished at 400F so that the chicken skin gets nice and crispy. Just before it’s done cooking I brush the smoked chicken with some melted ghee (or spray it with this 4th & Heart Ghee Oil Spray), which adds amazing flavour and a beautiful, glossy coat. Since the grill was already running, I also threw on a tray of creamer potatoes simply seasoned with salt and pepper and tossed in EVOO. You could just as easily grill some veggies of choice! 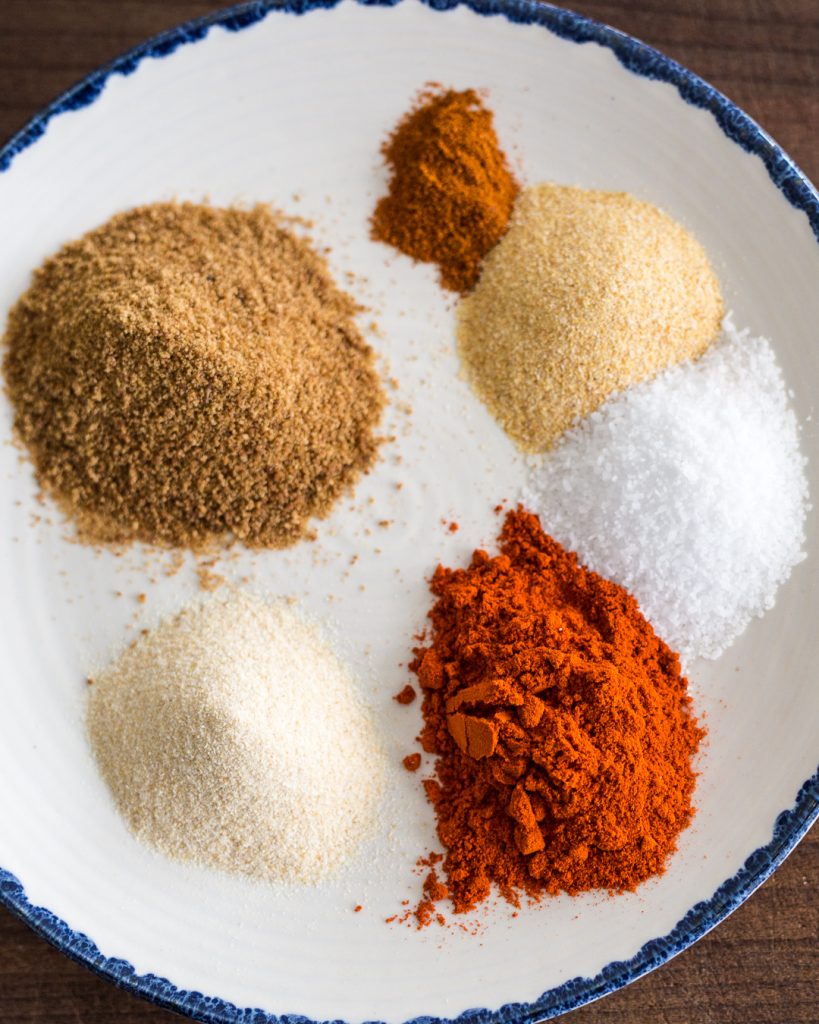 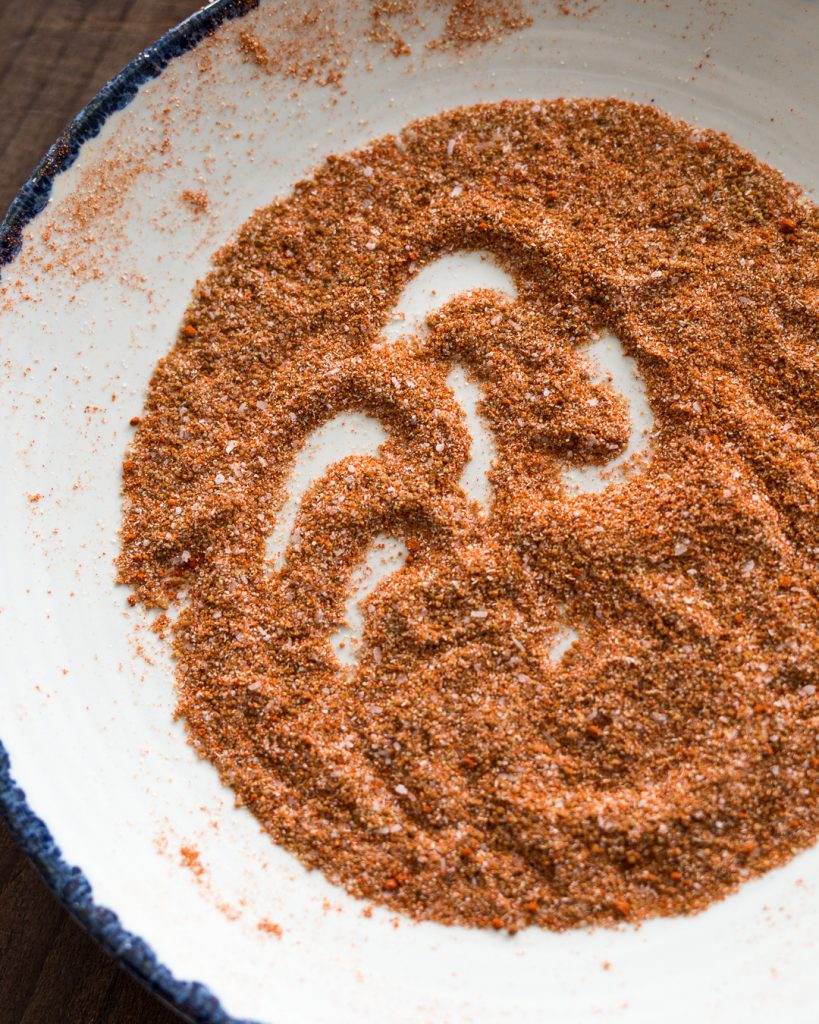 While the chicken and potatoes were cooking, I also made a super easy and flavourful Whole30 Alabama White BBQ Sauce. I wanted something tangy that would balance the sweetness of the coconut sugar in the spice rub. Needless to say, it didn’t disappoint and will be a regular addition to my summer cookouts! I don’t know why it’s taken me this long to make some! 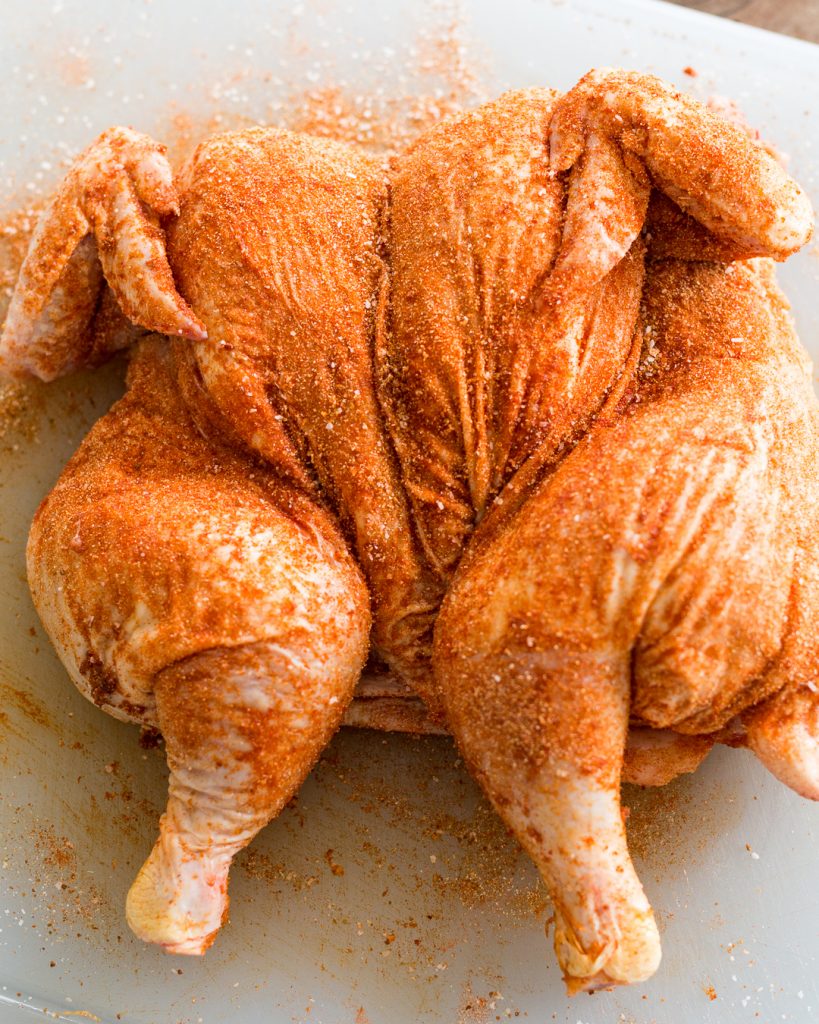 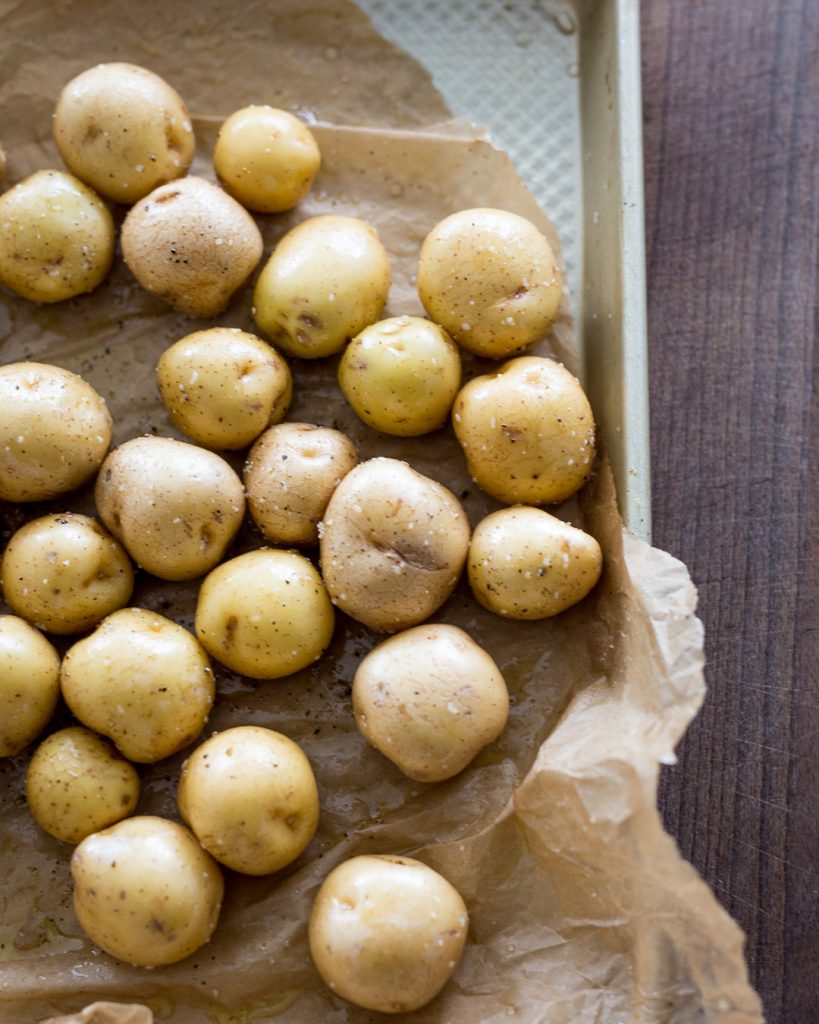 If you aren’t familiar with Traeger, they make incredible Wood Pellet Grills. Unlike conventional propane or natural gas grills, which use direct heat, Traegers operate on 100% natural, food-grade wood pellets and use an indirect heating method. 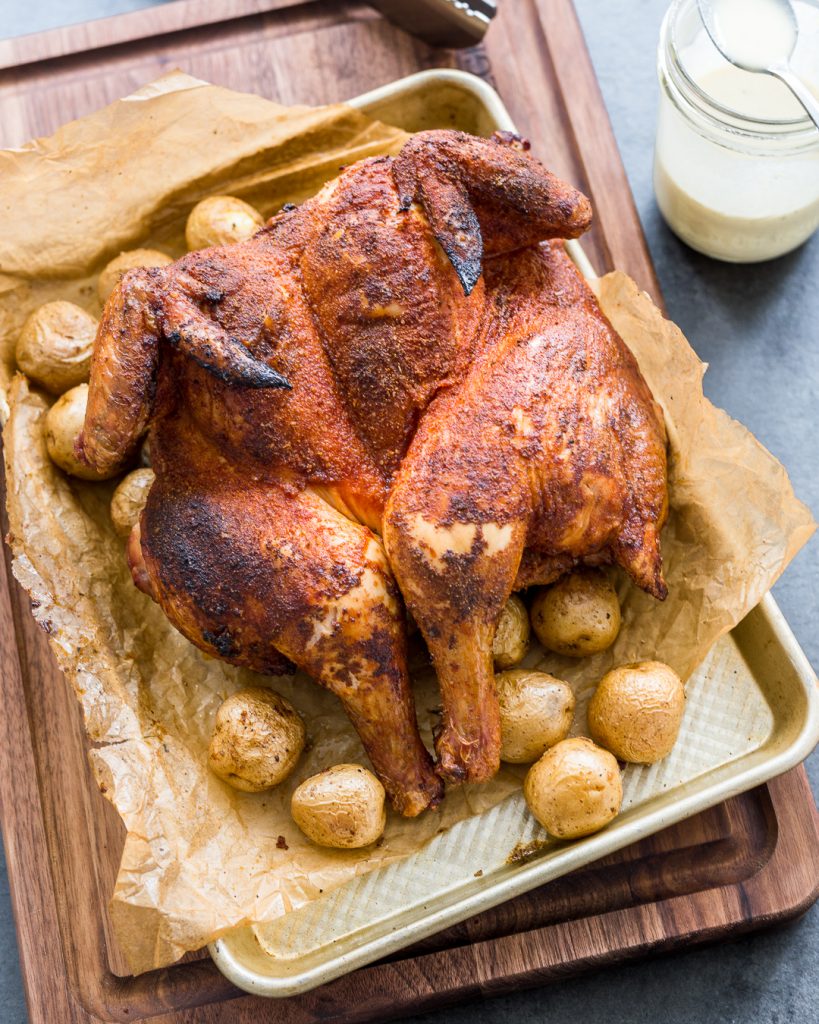 The easiest way to understand how Traegers work is to think of them as outdoor, electrical convection ovens that use 100% all-natural, food-grade wood pellets.

In a nutshell, an auger feeds pellets into a central fire pot that combusts the pellets. A fan then circulates air throughout the cooking chamber and heats it according to the temperature setting you desire. Everything is fully automated, which means you don’t have to nurse a fire or guesstimate how much fuel to add. Simply add the pellets to the grill hopper, adjust the heat and cook your food. 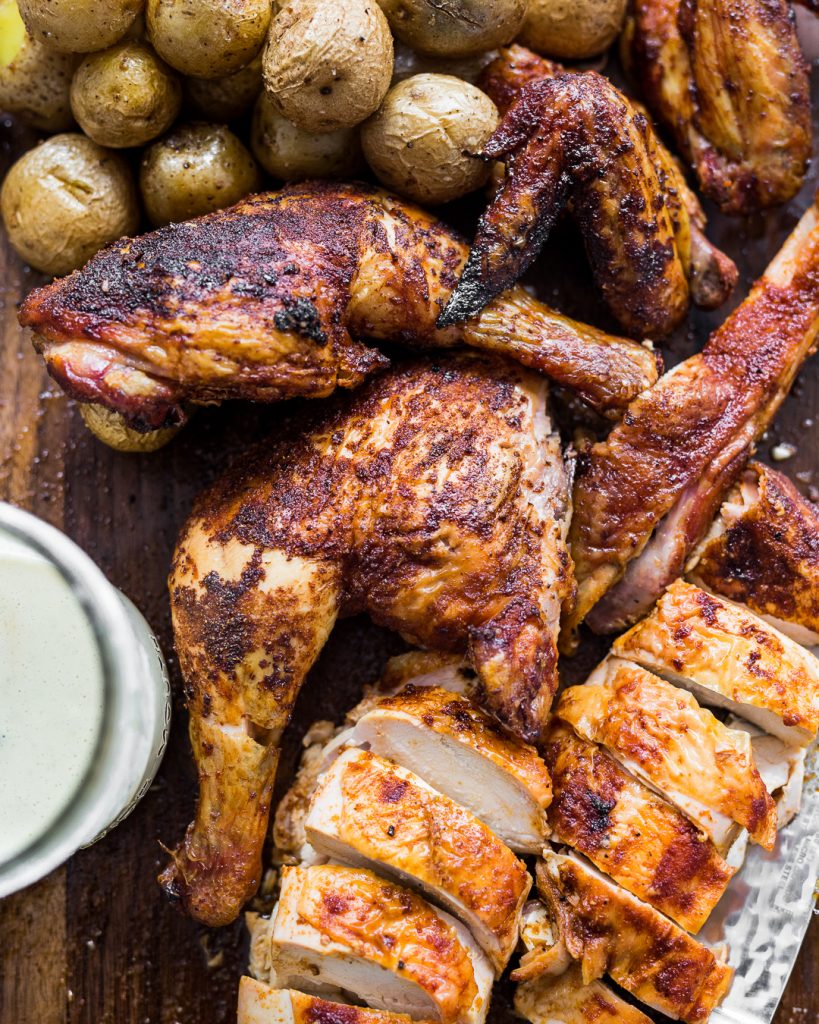 As if it weren’t easy enough, Traeger just redesigned their entire lineup to include standard WiFire technology (along with improved drivetrains and insulation), which allows you to control the heat with your phone. I was a skeptic of the added tech at first but the ability to have access to your grill from anywhere is unbelievably useful, especially if you are cooking cuts of meat that take upwards of 8 to 10 hours in the middle of winter! It’s a complete game changer! 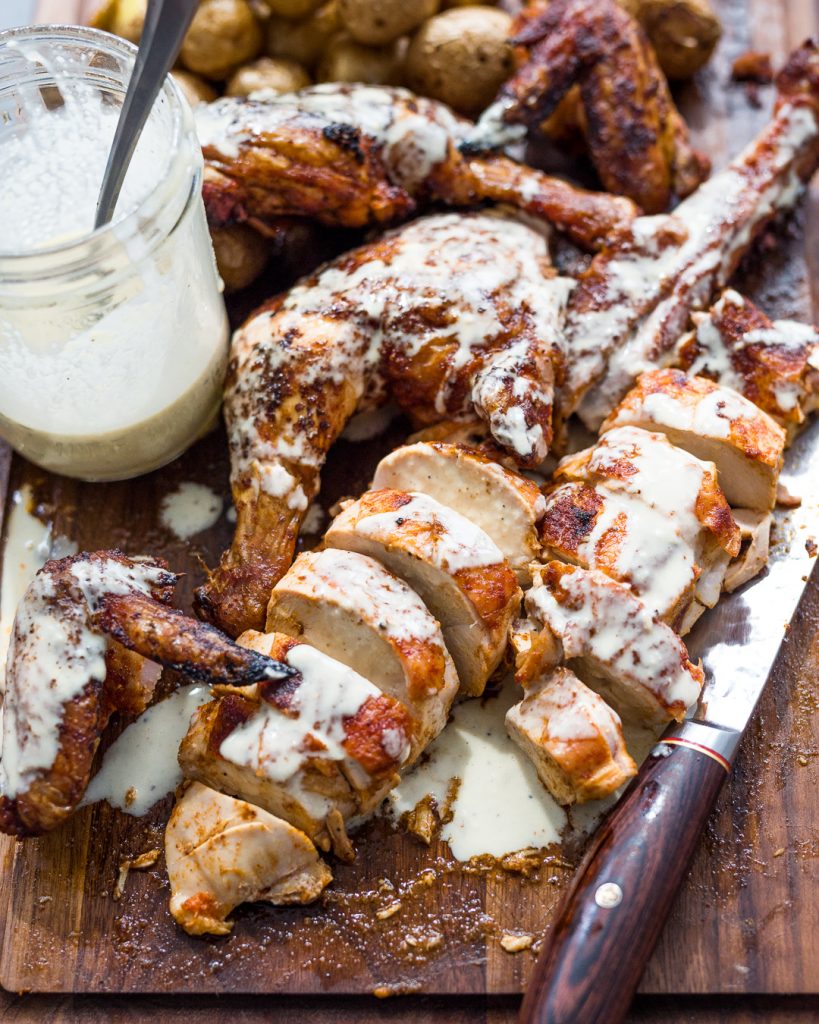 Just about anything you make in an oven can be done on a Traeger, with the added benefit of wood flavour. The possibilities are truly endless, oftentimes more flavourful and it’s a great excuse to cook outside! I realize this all sounds like an advertisement, but it’s not. I 100% love these grills and wouldn’t hesitate for a moment to recommend them. My love was further cemented from having visited their HQ last week, meeting their team and learning just how much thought goes into their grills. 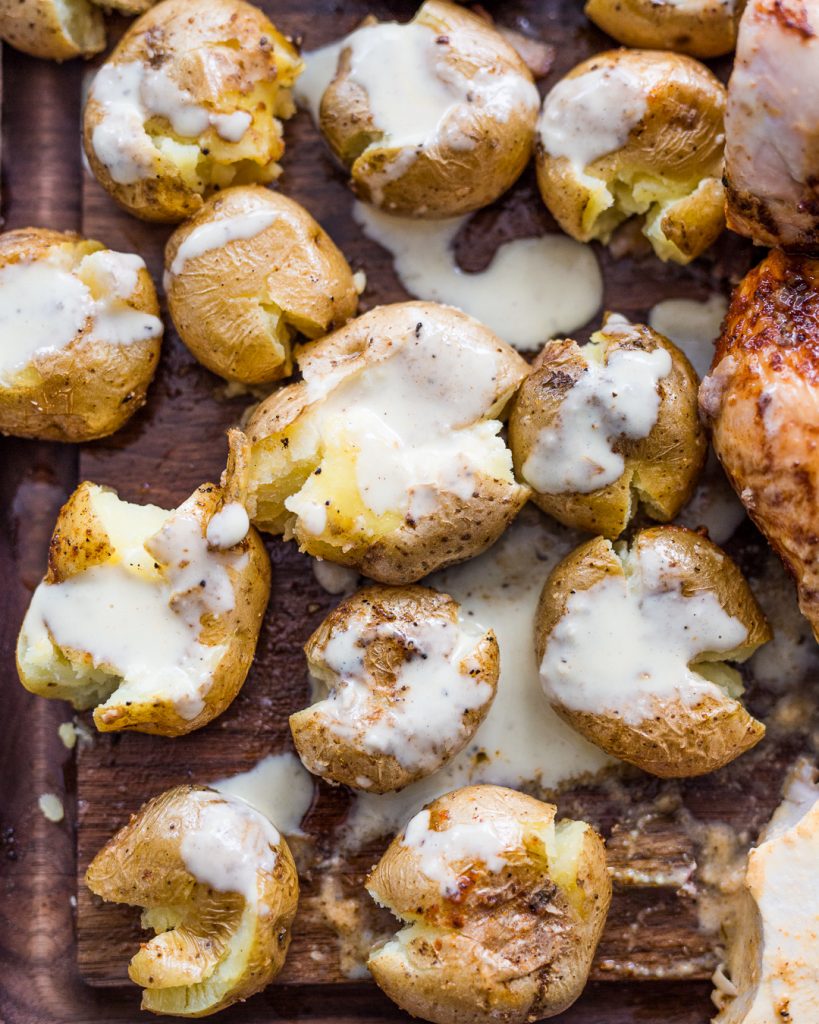 If you don’t own a Traeger, you can still make this recipe! As mentioned, a Traeger works just like an oven. The only differences are you won’t need to smoke the chicken at a low temperature first and you can add the potatoes right away.

Simply place the chicken on a roasting tray lined with parchment paper and cook at 400F until the thickest part of the thigh registers 155F on a digital meat thermometer (approximately 55-60min). Then, baste the bird with the rendered juices and cook an additional 8-10 min or until the same part of the bird registers 165F. 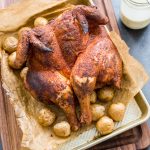 This Traeger Smoked Chicken and Potatoes is the stuff summer dreams are made of. Try smothering it in some Alabama White BBQ sauce, if you dare! 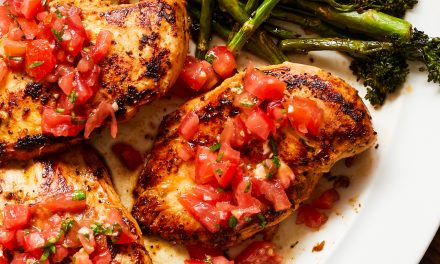 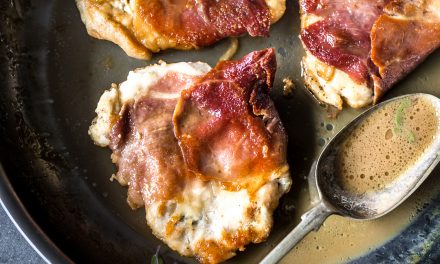 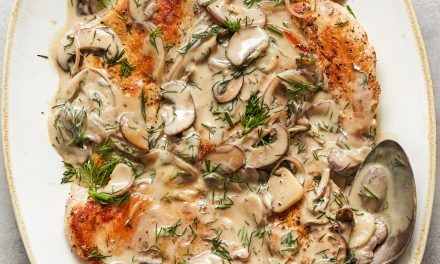 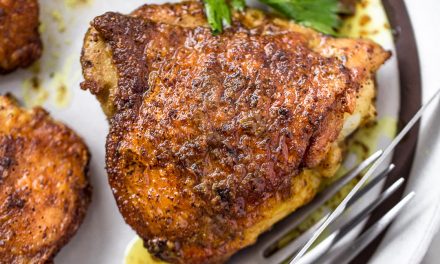